Where to stay in Berlin 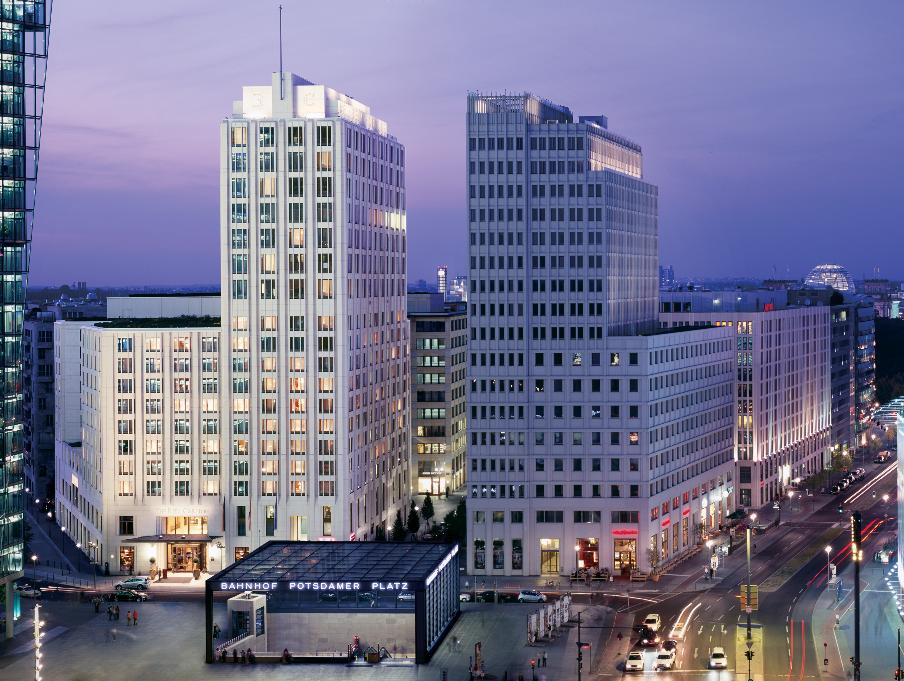 
What is good about Berlin is its democracy and richness of choice. If you want – walk along the old streets, miraculously preserved during the war. If you want – enjoy the beauty of modern architecture or explore the delights of museum exhibitions, which are countless. For subtle connoisseurs of bohemian leisure – hundreds of restaurants and cafes, pastry shops and, of course, German pubs – where can there be without a foamy drink in the country of brewers? The same is true for hotels – there are so many places to stay in Berlin that you can choose all day long, studying and comparing offers.

Variety of hotels and prices

There are thousands of hotel-type establishments in the heart of Germany, including classic hotels with a classification by stars, guesthouses, campgrounds and hostels and hostels so popular among Germans. Moreover, location does not always play a key role in pricing – having admired the facade of a luxurious complex in the city center, you can easily turn into an inconspicuous alley a couple of meters away and settle down at times cheaper. But there are still some geographic features.

Luxury hotels are located mainly in the east. The West, on the other hand, is rich in mid-range and economy-class hotels, as well as establishments aimed at business travelers. The latter are unlikely to be of interest to ordinary vacationers, since they differ in laconic service, restrained atmosphere and not always an adequate price.

For ordinary or sightseeing holidays, hotels with 3 stars will become the golden mean, which do not have luxurious rooms, but provide good-quality rooms with breakfast.

The most budgetary type of housing in the German capital – hostels and hostels with a large selection of rooms and tolerant rules of stay, have no limits on the age of residents and other parameters, which is strikingly different from their foreign counterparts.

With its wealth and unlimited tourist potential, Berlin compares favorably with European cities with a reasonable price. While Paris and Rome are storming the charts of the most expensive establishments in the world, it takes on accessibility and hospitality. A room in a five-star complex can be rented here for 120-200 €, while a three-ruble note can be accommodated at all for 40-80 €.

When calculating the approximate cost of rest, it is worth considering not so much the location of the hotel as the travel time. If you are planning to visit the city ahead of the Christmas holidays or during festivals, be prepared that prices will be overpriced. But on ordinary days, hoteliers often pamper tourists with promotions, discounts and great deals.

Also, do not count on the low season, because it simply does not exist – you can view the endless monuments and riches of the city at any time and in any weather.

As for the choice of the area where to stay in Berlin, here the leadership belongs to several bright points on the map:

The sweetest area for tourists, the heart of Old Berlin, from which the glorious centuries-old history of the city began. The area’s charming streets stretch along the banks of the Stree River. Most of the architectural fund of Mitte belongs to the monuments of history and culture – everything interesting is close by and you do not need to walk a lot.

The Bundestag, the Presidential Palace, the Brandenburg Gate, the Museum Island, the Karajan Circus, the Red City Hall, the Cathedral are just a few of the things that adorn Mitte. In addition to attractions, the area is full of boutiques, stocks and second-hand shops, atmospheric cafes and establishments where the whole family can get out after an active day of sightseeing. There are a lot of places to stay in Berlin in the area, from cheap hostels to respectable network representatives.

The bohemian neighborhood in the center of West Berlin was once considered one of the most attractive places to live. Today this part of the capital is associated with the Kurfürstendamm boulevard, its boutiques and the Charlottenburg castle. Many potential walks, including Wilmersdorf Park, Olympic Stadium, Waldbüns Forest Theater, Opera, Kaiser Wilhelm Church. Those who have little experience can visit the Prison, Photography and Erotica Museums.

Living here is prestigious and very convenient – you don’t have to go far to see the spectacles, and you can always take a break in cafes and bars, of which there are many in the district.

The hangout area does not possess an outstanding cultural heritage, but if you want to break away from your heart and immerse yourself in the fumes of revelry, there is no better place. Basically, there are a handful of young people and those who consider themselves to be it. A place of subcultures and underground, informal trends, street painting.

The best clubs work here and large-scale events are held, so you won’t get bored. And with all these charms, the area is located next to the center, and if you get tired of endless parties, you can always go to comprehend the cultural values.

There is something interesting in the quarter itself. This is a piece of the Berlin Wall, painted by street craftsmen and the most beautiful Oberbaumbrüx bridge. And in summer, a beach with a swimming pool equipped right in the river is organized on the banks of the Stree.

In this situation, it is not surprising that Friedrichshain-Kreuzberg has an incredible number of hostels and cheap hotels, where you can stay in Berlin for little money.

Another central area ideal for living. Moreover, both with children and in the youth team. The Tiergarten is decorated with parks and squares, and its lovely squares and avenues seem to have been specially created for exciting walks. Wandering along them, you can see the President’s Palace, the Memorial to the Fallen Soviet Soldiers, the Reichstag, the New National Gallery, Bellevue Palace, the House of Peace Culture. The fact that the Tiergarten district is also addressed to young guests is evidenced by the Central Park and Berlin Zoo, where you can spend the whole day.

In general, the area is very beautiful and well thought out in terms of infrastructure, it allows you to quickly and easily get to anywhere in the city by public transport.

Once the municipal center of West Berlin, the district has inherited many important architectural objects, both from the beginning of the last century and earlier. You should start your acquaintance with it with something informal, but beautiful, like Victoria Louise Square with its fountains. You can get to know the rural magic of the Dorfkirche church or the architecture of the local town hall.

One of the sights of Schöneberg is a cemetery full of ancient gravestones and works of sculptors, crypts and other gloomy, but beautiful in their mournful grandeur objects.

Schöneberg is a quiet, cozy area, free from the bustle of the capital, where it will not be difficult to stay in Berlin thanks to the many hotels and private apartments.

This area on the outskirts is clearly not intended for sightseeing and cultural research, but if you come with children, it will be a laconic answer to the housing question. Once Spandau was an independent city, which implies a complete set of infrastructure and opportunities for a comfortable stay.

The center of the district is the citadel of the same name. You can write a whole collection of works about her alone, she has seen so many events in its centuries-old history. Today, it houses the Puppet Theater, the Spandau History Museum, the Children’s Art Center, a tower with an observation deck, an exhibition of cannons, a medieval palace and many other objects.

There are other memorable places in the area: the entire Old Town, the Town Hall, the Church of St. Nicholas, etc. Dozens of hotels for all preferences will help you find where to stay in Berlin.

Previous article
Things to Do in Crete Greece
Next article
Places to Visit in Germany: Top 15 Tourist Attractions