Things to Do in Naples (Italy) 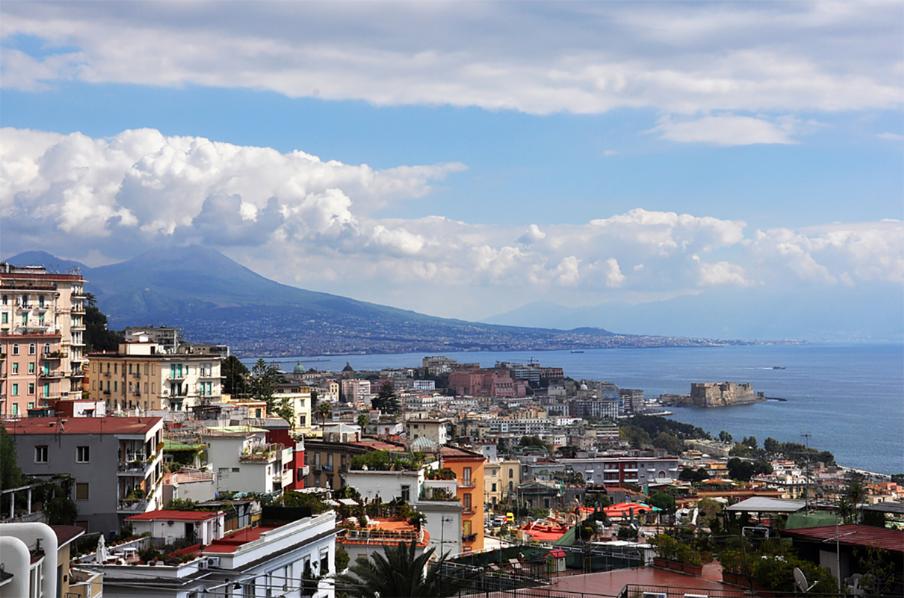 
There are almost no cities like Naples in Europe. They acquired safe structured parks, bike paths and picturesque pedestrian streets, became comfortable for living and recreation, but at the same time they stopped inspiring and seducing. Naples is not like that, it is still able to captivate and dream at night. It doesn’t matter if a tourist comes to the main city of southern Italy for a day or a week, the question always arises before him: where to go in Naples, what to see from the sights, what places should you pay attention to?

Chaos is a word that describes the first impressions of the city when a tourist is confronted with the lifestyle, culture, temperament of the Neapolitans. Chaos suggests that this city cannot be understood. But this problem is easily solved if we agree that chaos is another, slightly distorted form of order.

Chaos in Naples haunts everywhere. Take, for example, the rules of the road, or rather, their absence. Drivers are in a hurry, as if on fire, but at the same time they are ready to give way to no less stubborn and purposeful pedestrians. Chaos also reigns in the architecture of the city. Despite the fact that the central quarters of Naples are under the protection of UNESCO, the walls of the Baroque buildings are covered with graffiti from top to bottom. The beauty of apartment buildings is difficult to assess immediately, especially since the space of the streets is crossed by clotheslines. And one more surprise – there is no beach in Naples. And this fact does not bother the locals at all: they sunbathe on the stones. 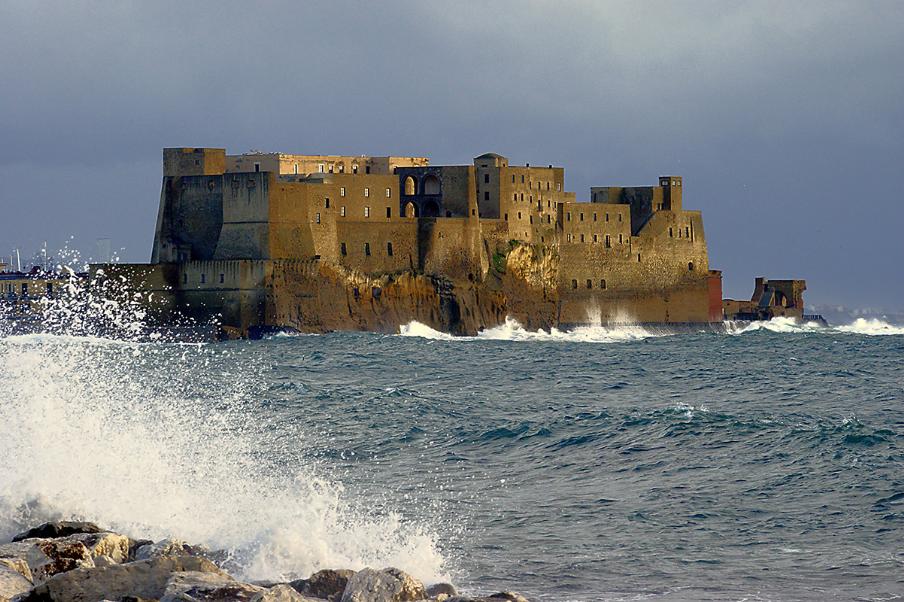 The capital of the province of Campania and, in general, the entire south of Italy, Naples boasts the presence of many historical monuments.

Where to eat in Naples? 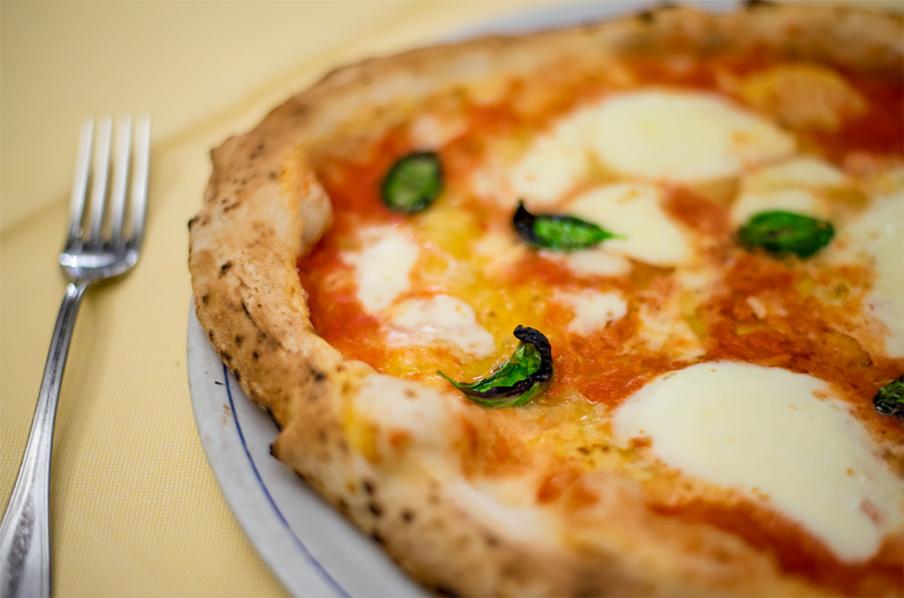 The main artery of the old city – Via Tribunali – narrow, like the streets in many Italian ancient cities, is famous for a huge number of cafes: a separate coffee machine works on each square meter. However, experienced tourists, without wasting time, go straight to one of the local pizzerias to taste the real Neapolitan “Margarita”. Pizzaiolo, as the pizza makers are called, assure that the main thing in pizza is not the filling, which can be the most modest and consist of a few tomatoes (certainly grown in the vicinity of Naples) and a couple of mozzarella balls. The main thing is the dough, which ripens in the evening to become the basis for the most delicious pizza in the world in the morning.

Via Tribunali is home to two legendary establishments – Pizzeria Gino e Toto Sorbillo, where pizza is made from organic flour and the highest quality additives, and Di Matteo, operating since 1936. The last home restaurant has no tables, it serves pizza straight from the oven to take away. On Via Cesare Cerkale, one of the best pizzerias in the city can be easily recognized by a long queue that does not decrease in the heat or rain. The pizzeria is called L’Antica Pizzeria da Michele. It has been feeding people with delicious pizza for over 150 years.

Not far from the bustling market, in the Spagnoli quarter, in Via Pignasecca, the popular Da Attilio pizzeria welcomes the hungry. On Piazza S. Domenico Maggiore there is another iconic place, recommended by the Neapolitans themselves. This is a pizzeria, opened in Palazzo Petrucci, which is called “Palazzo Petrucci Pizzeria”. There are no queues, pizza is prepared quickly (and just as instantly eaten), and as a bonus there is a stunning view from the rooftop terrace of the palace. 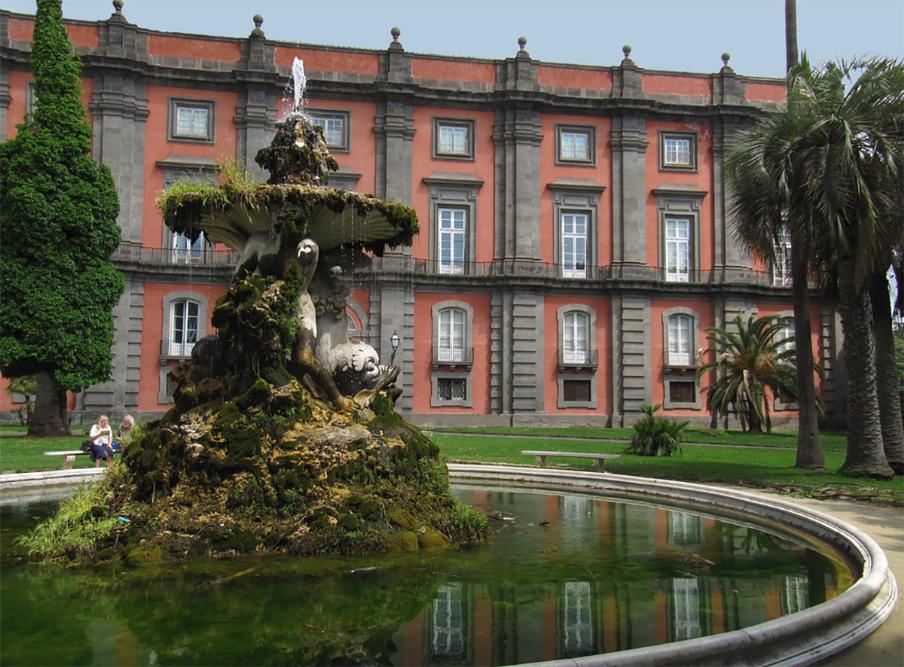 In addition to various historical monuments, Naples offers its guests several interesting museums. Perhaps the most famous of these is the Capodimonte Art Museum, which occupies the premises of a former royal palace. Here are kept private collections of many famous families – Farnese, Borgia, Avalos. The collection of paintings by Renaissance painters gained fame for the museum. Thousands of tourists annually come to the Capodimonte Gallery to see the paintings of Caravaggio, Raphael, Titian, Botticelli, Parmigianino. The rooms formerly occupied by the monarch display china, jewelry and portraits of members of the royal family. On the second floor, there is a room with works by 19th century artists and a selection of contemporary art.

Another art gallery is opened in the Palazzo Zevallos Stigliano, where the famous opera singer-castrato Farinelli performed in the past. The owners of the mansion (the families of Zevallos, Vandeninden and Colonna) have managed to assemble an impressive collection of works of art, the pearl of which is Caravaggio’s painting The Martyrdom of St. Ursula, painted in 1610.

Once in Naples, it is worth visiting the Archaeological Museum, which houses one of the world’s largest collections of antique sculptures. Here you can also see artifacts of Ancient Egypt, more than 200 thousand old coins that used to be part of the Farnese collection, frescoes and reliefs, jewelry. Another unique exhibit of the Archaeological Museum of Naples is the ancient mosaic found in Pompeii, which depicts Alexander the Great defeating the Persian king Darius III in the battle. 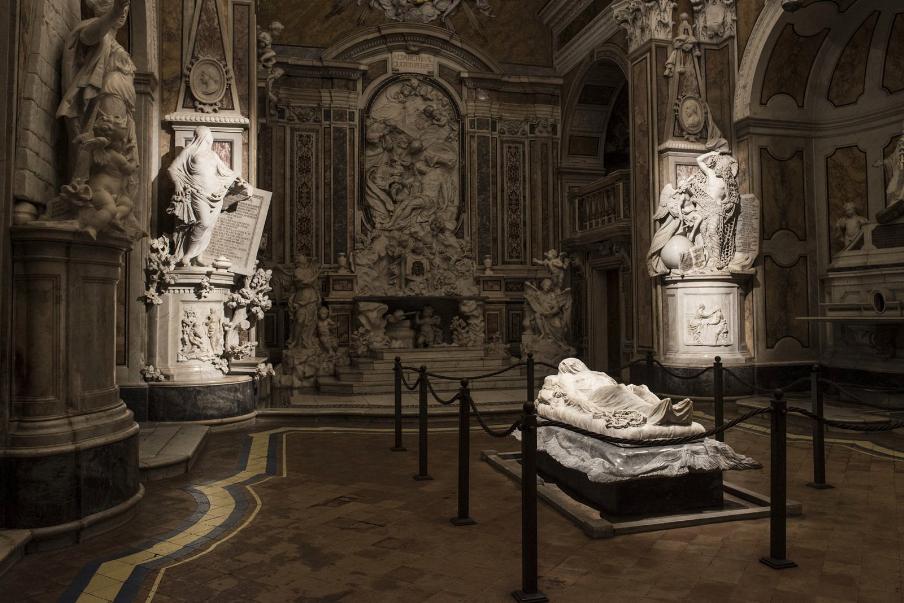 The inhabitants of Naples do not choose or change churches. Each Neapolitan family attends a certain church, as did the ancestors of the head of the family. Tourists have more opportunities: they can inspect all the most famous Neapolitan churches during their vacation, especially since they contain wonderful works of art.

For example, in the San Severo Chapel on Via Francesco de Sanctis there is an extraordinary sculpture by Giuseppe Sanmartino “Christ under the Shroud”. It was commissioned for the chapel in 1753 by Raimondo de Sangro, Prince of San Severo. The statue depicts the reclining Christ with delicate, almost feminine features. But this is not the main thing: the marble Jesus is covered with a marble veil. It is difficult to describe the skill with which Sanmartino embodies in marble the thin, weightless matter that tightly covers the figure of Christ. You need to see it with your own eyes! This is not the only masterpiece in the chapel. The frescoes on the ceiling and several sculptural groups also cause surprise and admiration. And under the chapel there is a kind of anatomical museum – and it’s better not to go there with a child!

The 13th century Cathedral of Naples is famous for the fact that it houses the oldest baptistery in Europe, decorated with mosaics from the 4th century. But believers come here to worship the blood of Saint Januarius – the patron saint of the temple. During large religious festivals, bottles of blood are carried through the streets of Naples, and the prayers of the parishioners make it boil. According to local legends, if the blood remains thick, then trouble will come to Naples.

Excursions outside the city 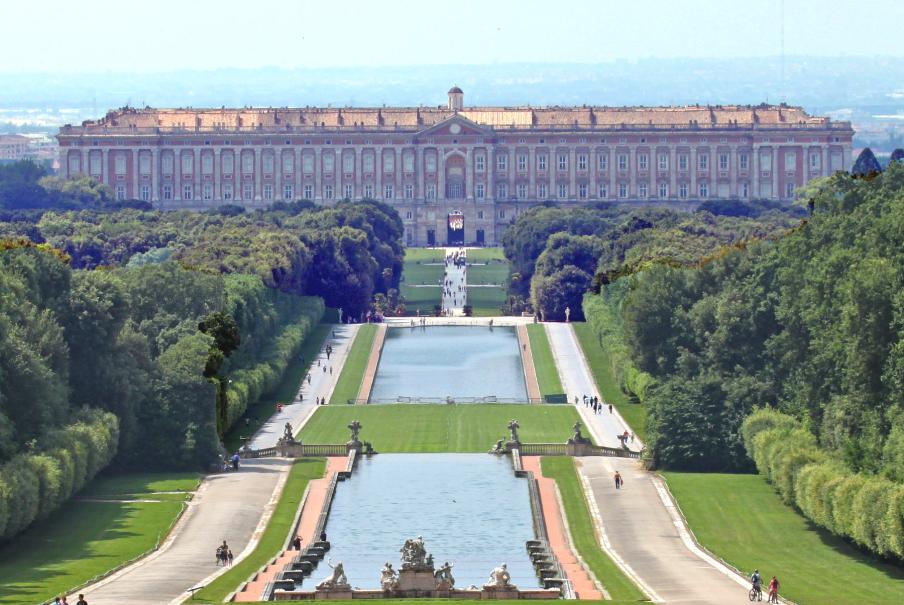 Many travelers choose Naples as a launching pad for trips to the archaeological zones near Vesuvius – the cities of Herculaneum and Pompeii, which died from a volcanic eruption in 79 AD. e. Previously, it was believed that people in these cities died slowly and painfully under a layer of ash. Now there is a theory that most of the inhabitants of Herculaneum and Pompeii died instantly from the blow of a wave of hot air. Herculaneum was burned by a wave with a temperature of 500 degrees, and Pompeii, which were a little further from the volcano, suffered from a wave of gas, heated to 300 degrees. The bodies, covered with volcanic mud, decomposed. But scientists managed to find in the layer of pumice and ash compressed for centuries, where people used to be. Filling these voids with plaster, it was possible to get the sculptures of the dead residents. Some posthumous sculptures can be seen in Pompeii in the “Garden of the Fugitives”.

You can get to Herculaneum and Pompeii on your own – by public transport. You can also have a great time on Vesuvius. Guided tours to the crater of the volcano. The road to the top is not difficult. It starts from the 1000-meter mark, where they are taken by car. Sometimes the climb is prohibited due to the excessive activity of the volcano.

Neapolitans also recommend that you definitely go to the city of Caserta, where the former huge Baroque residence of the Bourbons is located. The foundation stone of the palace was laid in 1752. The entire complex, including a vast park of 120 hectares, was built in the image of the Versailles residence. Already in our time, many films were filmed here.