Things To Do In Kenya: Top 15 Tourist Attractions 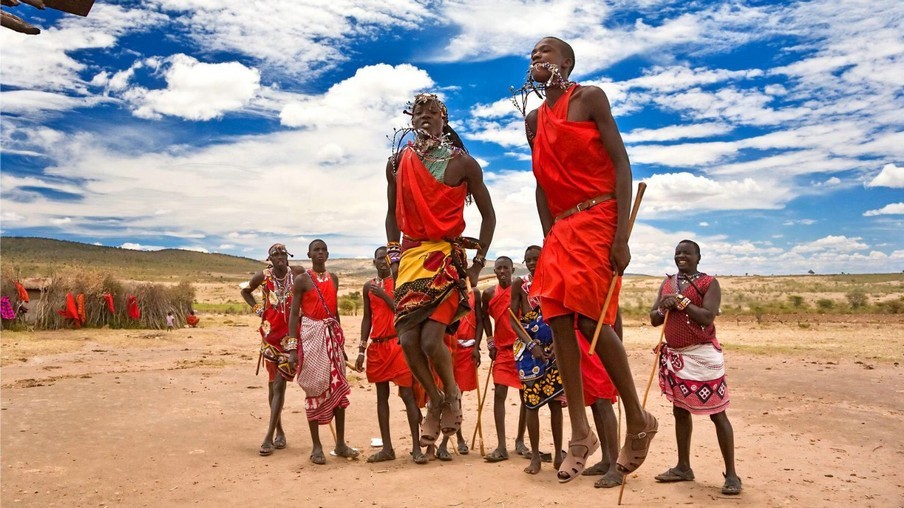 
Kenya is the real Africa: with giraffes and rhinos in national parks, colorful clothes of long-legged women, Maasai dances by the fire, beautiful ocean sunrises, desert savannah landscapes and contrasts of poverty and luxury in big cities. If you dreamed of being on the black continent, you are in luck. It is in this country that the brightest African customs and characteristics are brought together. Looking for information on what to see in Kenya? Start in Nairobi, then head to visit the pink flamingos, and when you’re ready to feel the spirit of the black continent, head to the Kenyan national parks. It is in them that the stars in the African night sky are clearly visible.

Lake Nakuru is famous for the colony of pink flamingos living on its shores. The lake is located at an altitude of 1750 meters above sea level. The water is salty and among the phytoplankton that lives in Nakuru, a special kind of blue-green algae, which flamingos like, stands out.
Other inhabitants of Lake Nakuru National Park, created in 1961 to protect the reservoir and the adjacent part of the savannah, do not look so romantic. Baboons and black and white rhinos are found on the shores.

You can only see this in Africa! Giraffes and rhinos roam right on the outskirts of the Kenyan capital, and only a fence separates wild animals from the city. These curious inhabitants of the Nairobi National Park are interested in the living conditions of their neighbors in society.
Nairobi is the oldest park in Kenya. It was organized in 1946 to protect the rhino population. In addition to leisurely giants, the park is home to more than 80 species of mammals, most of which are typical of the African savannah. There are 400 species of birds in the park, and therefore birdwatchers in these parts are frequent guests. 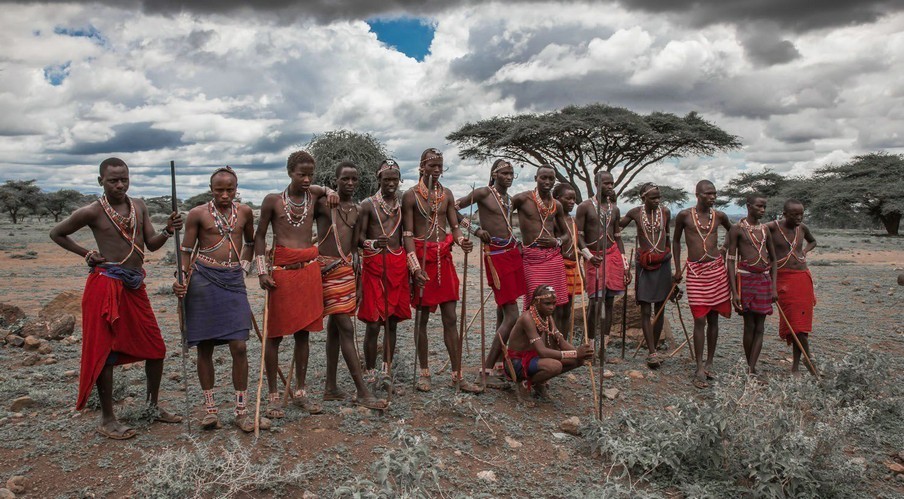 One of the most famous African reserves, Masai Mara got its name from the names of the local Masai tribe and the Mara River, on the banks of which most of its inhabitants live:

Tourists most often visit the eastern part of the reserve, located 220 km from Nairobi.

The Shaba Game Reserve in northern Kenya is home to the endangered zebra and the rare lark. Among the protected tree species on the territory of Shaba, the doom palm stands out, which differs from its relatives in branching stems. You will also meet a lot of zebras, giraffes, gazelles and antelopes, but the most popular inhabitants of the park among tourists are lions. They live in large prides, and during the day they usually doze in the thickets, allowing tourists to see themselves from a fairly close distance.

Lake Rudolph in northern Kenya is a true paleontological reserve. In its vicinity, the remains of an ancient man were found, thanks to which scientists can assume that human civilization began precisely in Kenya. The oldest stone tools from the banks of the Rudolph are at least 3.3 million years old, and the remains of Australopithecus have lain in the ground for 4.2 million years.
Lovers of the living will be happy to look at the huge population of crocodiles that have chosen the South Island of Lake Rudolph.

The main attraction of the Shimba Hills Reserve in Kenya is the country’s only population of black antelope. The park was created in 1968 to protect these rare animals. But elephants in Shimba Hills are oversupplied. African giants are destroying vegetation necessary for other species of animals, and therefore in the north of the reserve they have a separate area fenced off, blocking access to the rest of the park.
In the vastness of Shimba Hills, you will meet giraffes and leopards, hyenas and monkeys, pythons and buffaloes. 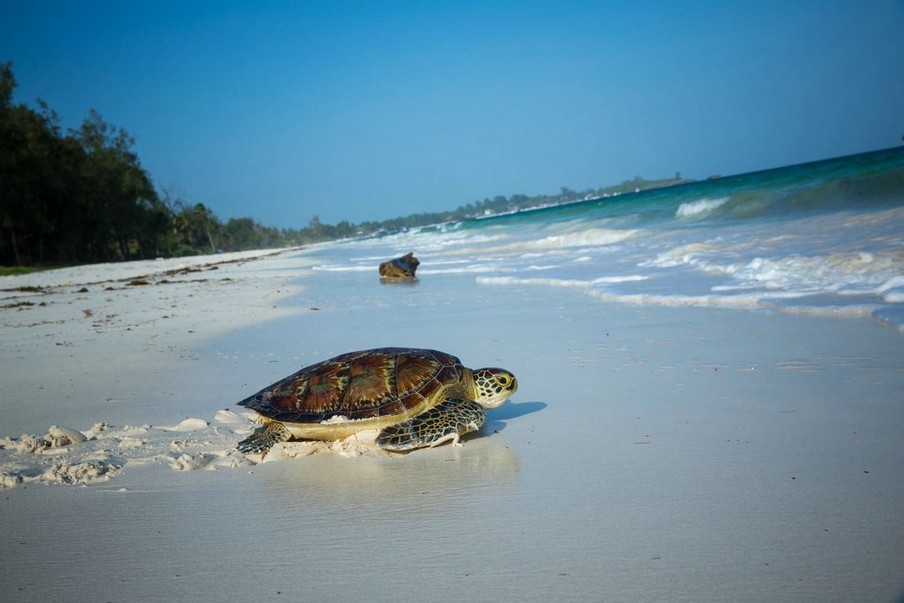 Safari in Kenya is possible not only in the savannah. Watamu Marine National Park organizes glass bottom boat cruises and dives at the most beautiful sites for underwater lovers. Underwater, you can meet barracuda, stingrays, whale shark and octopus, and on the reefs you will find over 150 species of coral. On the shores of Watamu Park, hundreds of bird species live in the mangrove forests, and olive turtles breed on the sand of the local beaches.
Comfortable hotels on the territory of Watamu offer excellent service.

Danish writer Karen Blixen came to Kenya in 1917 with her husband. The couple were engaged in the cultivation of coffee. Today, in the old house, built in 1912, the writer’s museum is open. The exposition features original interior items, a bookcase and Karen’s books, dishes, household items.
Blixen’s most famous book was published in 1937. It was called “From Africa” ​​and talked about the country and its customs.
Subsequently, the eponymous suburb of Nairobi was formed around Karen’s house, where immigrants from Europe, diplomats, businessmen and members of the government live.

A unique Kenyan hotel in the metropolitan suburb of Karen is also the site of a conservation program for one of the giraffe species. The mansion was built in the 30s of the twentieth century on the model of a hunting lodge in Scotland. In the 70s, an animal rescue center was created in the mansion, and then a hotel, whose guests can feed giraffes from the windows of their bedrooms. All proceeds from the delivery of six rooms go to support projects of the African Endangered Wildlife Fund.

Address: Koitobos Rd, Nairobi.
The price of staying at the hotel: from 550 euros per day. 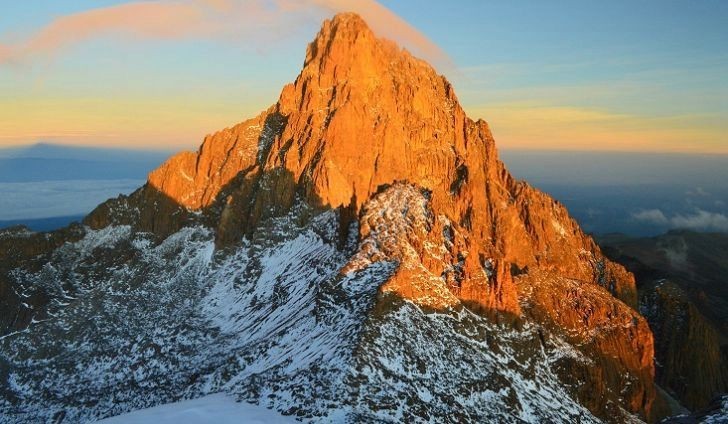 The second highest peak of the black continent has become home to many animals and birds. Eight natural zones can be observed on its slopes – from equatorial forests to alpine meadows. On Mount Kenya, you can watch numerous wild birds, meet buffaloes and elephants, hear the roar of a leopard or the howling of hyenas. Needless to say, a visit to the national park should only be undertaken with an experienced guide.
Mount Kenya is an important part of the culture of the local Maasai, Embu, and Ameru tribes.

Meru National Park, east of Mount Kenya, introduces guests to the inhabitants of the country’s largest river Tana, tells about the life and work of African explorer Joy Adamson and gives the opportunity to participate in the ritual dances of the Taraka tribe.
The nature of the Meru National Park has been preserved in its original form, since people have never been active here. The Tana river is literally teeming with hippos and alligators, lions are not afraid of safari jeeps, and an excursion to the village of the Samburu tribe does not look like a tourist attraction.
And also in Meru there is the tomb of the lioness Elsa, about whom Joy Adamson wrote the book “Born Free”. Several hundred thousand tourists visit it annually.

You can get acquainted with the life and living conditions of African tribes, watch ritual dances, taste aboriginal dishes, learn to weave baskets from palm leaves and braids from long hair, you can in Bomas. The tourist village in the suburb of Nairobi Langate was created so that tourists get the most complete picture of the local peoples.
The Kenyan government issued a decree in 1971 establishing Bomasa as a subsidiary of a local tourism organization. The village is represented by various tribes and tribal groups living in Kenya. 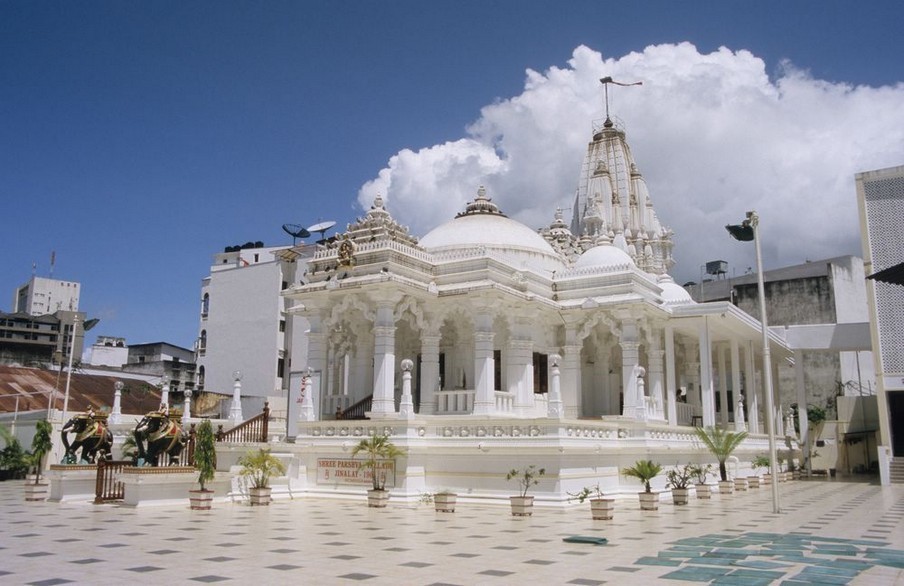 The largest port city on the East African coast, Mombasa is best known to those tourists who cannot imagine their vacation without beaches and diving, even if they fly to Africa. The coral reef in the coastal waters of Mombasa has become a magnet for divers around the world. For those who prefer earthly attractions, Kenya’s second largest city is ready to offer its own entertainment program.
In Mombasa, noteworthy:

For those who are especially active, Mombasa offers to test their strength on tennis courts, golf courses or on the deck of a yacht while fishing.

A special feature of the ancient African port on an island in the mangrove is the lack of exact addresses, street names and numbers on buildings, and therefore the search for the right place turns into a fascinating quest Lama.
The list of attractions includes the local museum of local lore with interesting exhibits illustrating the history and life of local tribes, and the ancient Pvani mosque, built at least 200 years ago. Boats ride in Lamu through the mangroves, and in the Kiunga Marine Reserve fans of the underwater world of the Indian Ocean dive. 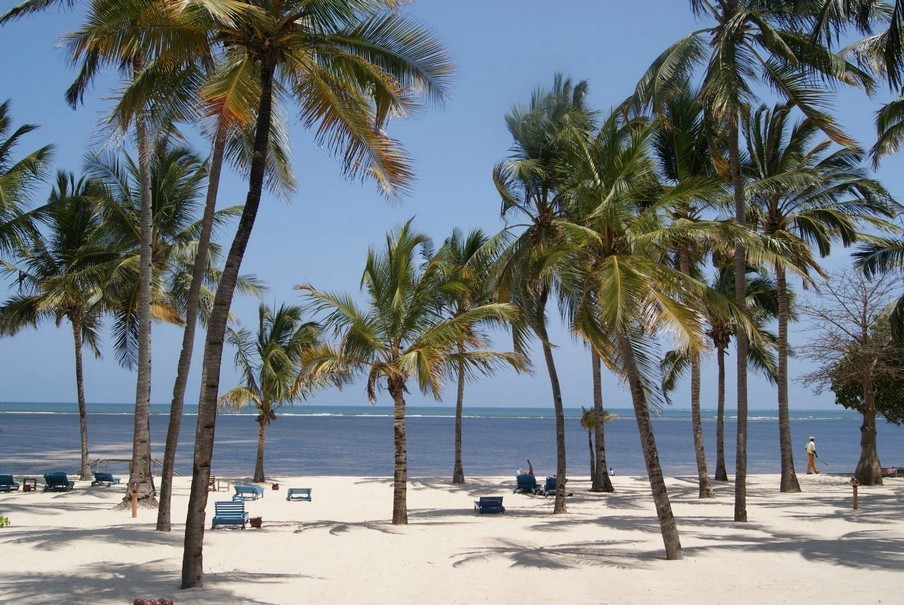 Malindi Marine Sanctuary and Beach Resort can be found north of Mombasa on the Indian Ocean. The old city center preserves the authentic look of the neighboring centuries, and the local Medina looks no less confusing than in the Maghreb countries.
Among the attractions of Malindi is the oldest monument from the times of the Portuguese rule. The stone cross was erected on the ocean coast by the Vasco da Gama expedition in 1498. The Portuguese church is a little younger, although the locals claim that it was built by the same restless navigator.

Previous article
Things to Do In Canada: Top 15 Tourist Attractions
Next article
Cyprus Weather: When is the Best Time to Relax in Cyprus?