Things to Do in Jerusalem 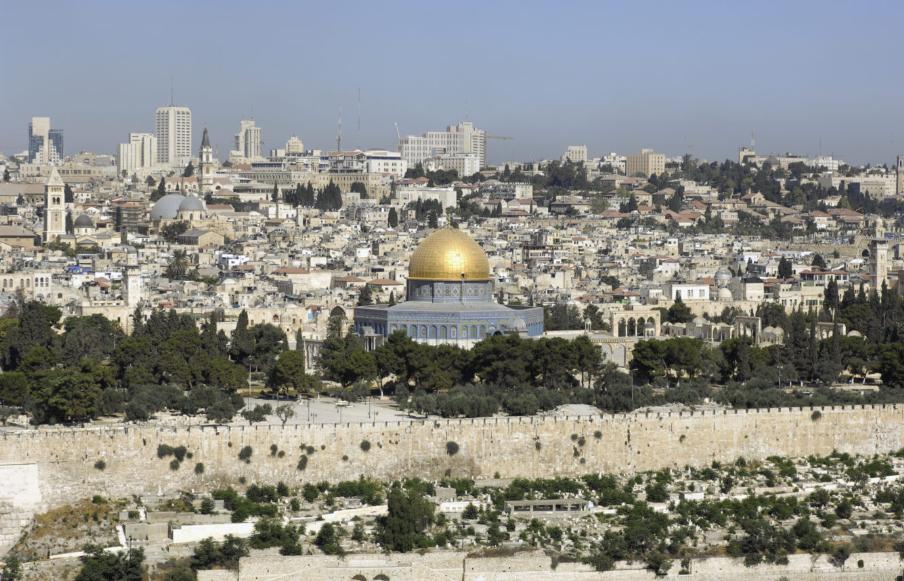 
In strict, restrained, eternal Jerusalem, on the ancient streets of which crowds of pilgrims walk almost around the clock, and they are watched by soldiers with machine guns, keeping order, you must go at least once in your life. If only to make sure that this long-suffering city, which in its entire history has passed from hand to hand and changed its appearance more than once, is still standing. And he doesn’t care about the constant squabbles of the Arabs with the Jews for the territory, he wearily looks at the showdowns of the representatives of six confessions who cannot and do not want to divide the Church of the Holy Sepulcher, he is ready to give himself to those who can appreciate such a gesture. But this only applies to tourists.

Jerusalem has a completely different attitude to those who have decided to settle here forever. It is generally accepted that the city rejects those who did not like it. Such a person soon leaves the walls of Jerusalem, explaining his act by a thousand reasons. But if you come here on an excursion, then hold on: a rich excursion program awaits you. Where to go in Jerusalem, how to plan your time? 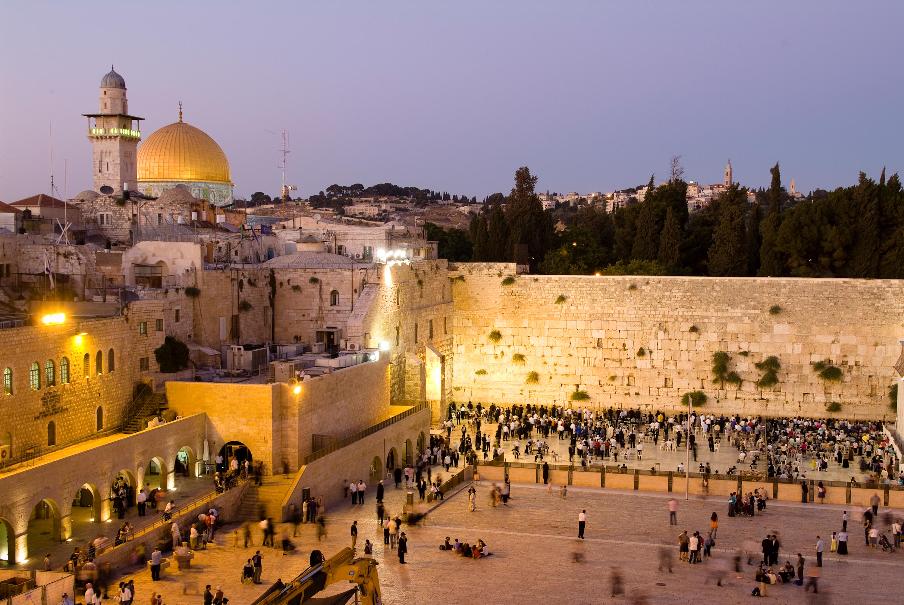 The old city, where all the main shrines of Jews, Muslims and Christians are concentrated, is small: its area is only 1 km2. True, it takes a long time to circle the intricacies of ancient streets in search of the right turn.

Once in the Old City, the Jews first go to the Western Wall. This is all that remains of the Second Temple, erected during the reign of King Herod and destroyed by the Romans. In those days, Jews could only pray in this temple. Now it is believed that this place is closer to God, and He will surely hear all prayers. Men and women pray at the Western Wall in different places. Once a month, all the notes with requests to God are taken out of the cracks between the stones and buried on the Mount of Olives.

Christians, having arrived in Jerusalem, dream of walking along the Road of Sorrow – the last route of Jesus Christ. This path ends in the Church of the Holy Sepulcher, according to legend, built on the site of Golgotha, where the Savior ended his earthly journey. Many shrines are kept here: the stone of the Anointing, the Cuvuklia (tomb of Christ), the Catholicon with the “Navel of the earth”, where, according to the Bible, Adam was created.

The followers of Islam go to the Temple Mount, where there is a Muslim courtyard with two mosques. The Al-Aqsa Mosque is especially revered among Muslims. It is assumed that it was from this place that the prophet Muhammad was ascended to heaven. The second mosque is more majestic. This is the famous Dome of the Rock, built above the cave, where the trail of the prophet has been preserved. A relic is also kept here – three hairs from his beard. It is impossible for believers of other confessions to enter the mosques on the Temple Mount. Tourists are sometimes allowed into the territory of the Temple Mount. The passage there is located near the Western Wall. 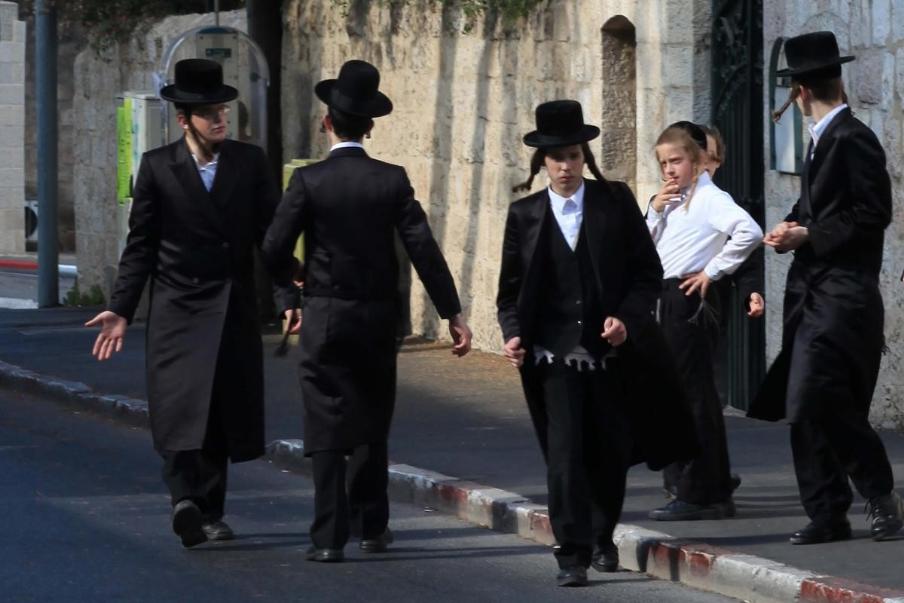 Walking around the city with a guidebook at the ready is good, but many tourists dream of panoramic shots of the part of the village they just visited. Even if the traveler is not a professional photographer, he aspires to be on some observation deck in order to take a legendary picture from a bird’s eye view, which will surely blow up Instagram. In Jerusalem, it is difficult to find viewing platforms free from tourists, where you could take good photos of the city without interference and foreign body parts in the frame. However, they are still there. One of them is located on the roof of the hospice along Via Dolorosa, 37. To go up to the roof, you just need to ring the doorbell and go to the stairs leading up.

After that, you can go on an excursion to the neighborhoods where Orthodox Jews live. These areas outside Old Jerusalem are called Mea Shearim and Geula. On the approaches to the homes of believers in long black robes, who spend most of the day reading the Torah, there are tablets with requirements for random passers-by who wished to visit “orthodox” Jerusalem, dress decently and not embarrass the local public with their appearance. On Shabbat, they will look askance at a tourist who decides to take pictures or simply speaks on a mobile phone.

Another interesting area of ​​the city is Rehavia. Living here is prestigious and expensive. Cozy, neat houses with courtyards overgrown with flowers belong to prominent politicians, wealthy businessmen and people of creative professions. There are many art salons in the well-groomed streets of Rehavia. The famous Maynot Gallery is also located here – on King George Street.

End the day on Mount Scopus, on the Hebrew University grounds, where there are secluded corners with splendid views of Jerusalem. Only “their” people come here to watch the setting sun hiding outside the city. An unforgettable sight!

To Jerusalem with children 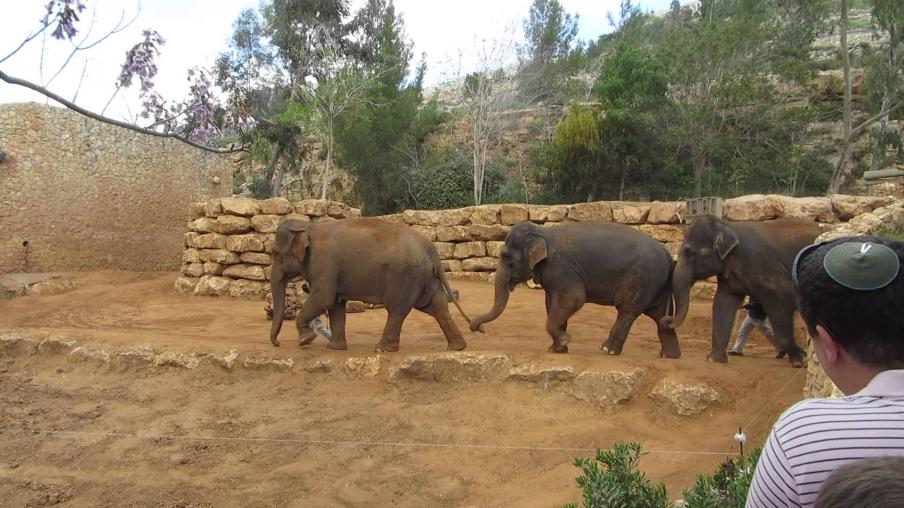 When traveling with children of any age, you subordinate your interests to those of children and choose places for a walk that will be of interest to the child first of all. In Jerusalem, you can find several attractions that will appeal to both adults and children. These include the local zoo, which, like many other sites in the city, has a history of religion. The local zoo is called Biblical. Shown here are the animals that, according to the Bible, Noah gathered into his ark. The zoo occupies a huge territory. You can walk on it or ride a pleasure train. The zoo is located in the southwestern part of the city.

Children will also enjoy a visit to the Science Museum. This is an interactive space, where numerous models, devices and automata are presented, explaining the structure of many important things and the principle of operation of various physical and chemical laws. There are no static exhibits here. You can test all the treasures of the museum on your own, press the available buttons, twist and feel like a real scientist. All children just dream of coming back here!

In Jerusalem, you can relax in nature, having recovered for a picnic in a real forest. Plan a walk in the woods on a weekday because all the locals come here on weekends. Cycling paths are laid through the forest. Sometimes you can meet quite strange personalities in old costumes here. These are role-players, going to their meetings and acting out scenes from history. You can join them as spectators. 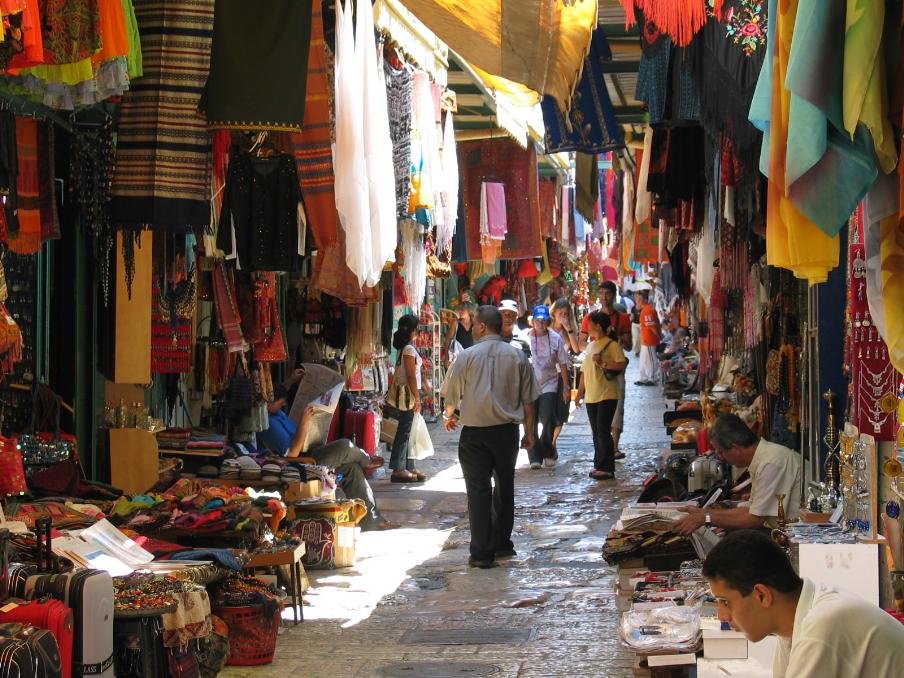 After several days of walking around Jerusalem, you can get tired of visiting historical monuments, churches, monasteries, holy places, each of which has its own history. Jerusalem not only prays (and this is exactly what the famous saying goes, which incredibly annoys all local residents), but also knows a lot about entertainment. What to do in Jerusalem for those who are tired of excursions? 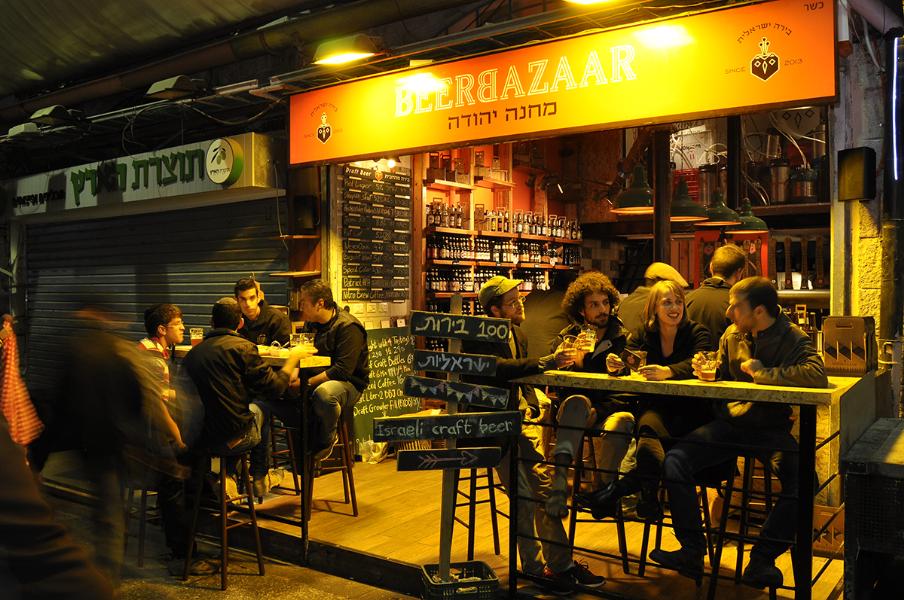 To be in Israel, in Jerusalem – and not visit a single kosher restaurant? Nonsense! Some tourists prefer kosher cuisine to others out of conviction, others are attracted to local restaurants by curiosity. Get your opinion by booking a table at one of the well-rated local establishments with good press and online reviews. Such restaurants include Kan Zeman on Antara Ben Shadad Street in east Jerusalem. It is especially pleasant to savor local delicacies in the restaurant’s garden, fenced off from immodest eyes. The restaurant “Eucalyptus” is unique, where each dish is based on one of the products mentioned in the Bible. Everything is very tasty, although a little expensive. Moroccan restaurant “Darna” on Horkanos street will appeal to lovers of oriental flavor. The meal here is accompanied by fiery Moroccan melodies. Be sure to order the original salad and couscous.

If you ask a casual Israeli acquaintance about his taste preferences, then most likely he will name hummus as his favorite dish. In Jerusalem, the best hummus is made at the Humus Acrmavi cafe (Haneviim St., 2).

A small diner called “Shalom Falafel” (Bezalel St.) is popular with the locals. Here, everything is sold only to take away, as the cafe does not have a place to set up tables. But falafel tastes better than here, not to be found in all of Jerusalem!