Things to Do in Barbados: Top 15 Attractions 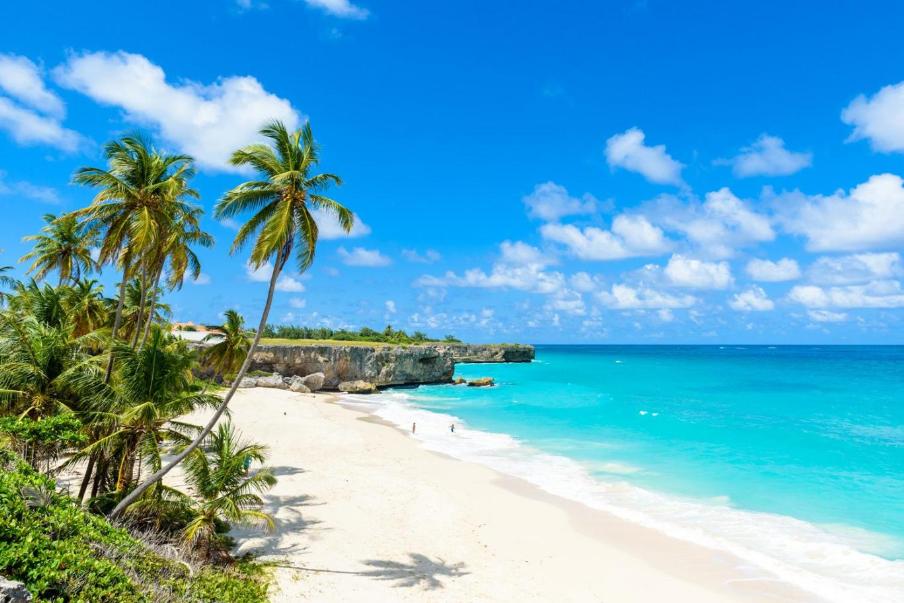 
Even the name of this country sounds in the spirit of Stevenson’s novels about pirates and hidden treasures. The history of the settlers of the island of Barbados, lost in the Atlantic Ocean in the archipelago of the Lesser Antilles, began around the 4th century, when the first colonists arrived here by canoe. They made their way from the mainland and were engaged in fishing. Later and again, the Arawak Indians came from South America, and at the beginning of the 18th century. the island became a British colony. The fusion of cultures and traditions has left its mark on the history of the country and its architecture, and therefore there is something to see on the island. Of course, beach holidays, surfing and diving are popular in Barbados. 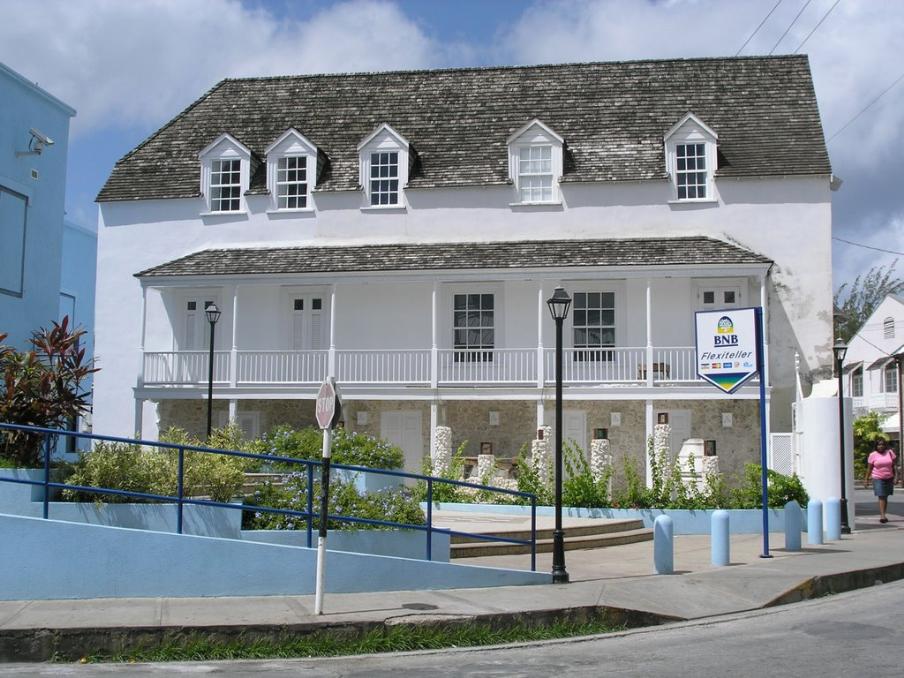 The Museum of Speightstown, housed in a restored 18th century colonial mansion, will help every visitor to plunge into the past and explore the historical heritage of Barbados. The Arlington Museum has several interactive exhibits. One of them tells about the life of the first settlers from Britain, the other exhibits illustrate the influence of colonization and show the visitor the life of slaves on sugar plantations.
A separate room is dedicated to the trade and history of the port of Barbados. Here you can also look at the paraphernalia of pirates, the tackle of their ships and recreated household items that belonged to sea robbers.

An interesting museum in the capital of Barbados dedicated to stock exchanges, banks and financial activities. The Exchange Museum is worth going to if you are interested in the stock price, gamble on the stock exchange, or want, for example, to get acquainted with the history of Freemasonry on the island. The lodge and its activities are detailed in the museum exposition.
The collection is exhibited in an 18th century mansion, which for a long time served as the headquarters of the Masonic lodge, and then as a school. 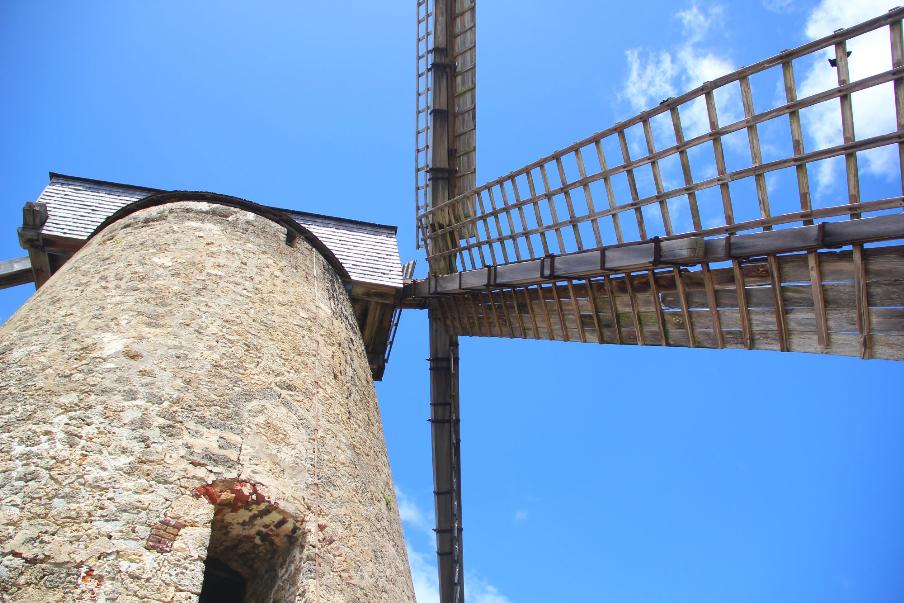 There are several historical sites on the island, united under the Seven Wonders of Barbados project. Among them is the Morgan Lewis windmill, which has survived from the time of the colonial sugar cane plantations. An excursion to the mill will allow you to imagine how in the 18th century. they made sugar from sweet juice, and in the course of getting acquainted with the technological process, visitors are invited to taste the finished product.
The Grind Artisan Cafe restaurant is located next to the mill, offering magnificent views of the east coast of the island. The cafe prepares national Caribbean dishes and serves a variety of delicious desserts.

Among the five oldest temples in Barbados, there is a small chapel named after St. James. You will find an architectural monument from the middle of the 19th century. in the town of Holetown, on the site where the first English settlers founded in the 15th century. your community.
St. James Parish Church is famous for its bell, which is installed above the south porch of the temple. The words “God bless King William” and the date – 1696 are engraved on it. Fans of architectural decor will be interested in the paintings and stained-glass windows in the windows. 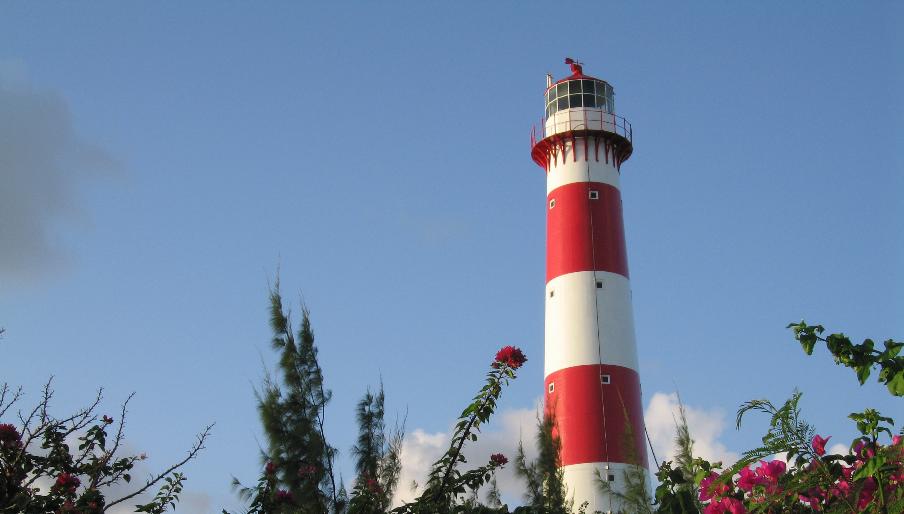 The southern coast of Barbados has an important landmark that allows ships to keep the correct course and avoid reefs and shallow waters. The South Point lighthouse became the first swallow among its kind. It was built in 1852 and was last renovated in 2018. The red and white striped South Point tower is clearly visible from many points on the Atlantic coast of Barbados.
The height of the lighthouse is about 30 m. Its technical characteristics provide for three white flashes every 30 seconds. The tower is closed to visitors, but while walking to one of the most striking sights of Barbados, you can inspect the adjacent premises and take a photo of the lighthouse against the backdrop of the picturesque surroundings.

The eastern edge of the island offers spectacular views of the coastal scenery. On a clear day, you can see the entire coastline to the northern points of Cove Cove and Pico Tenerife. Near the coast is the tiny islet of Culpepper, which can be reached on foot at low tide. Ragged Point has one of four lighthouses on the island. 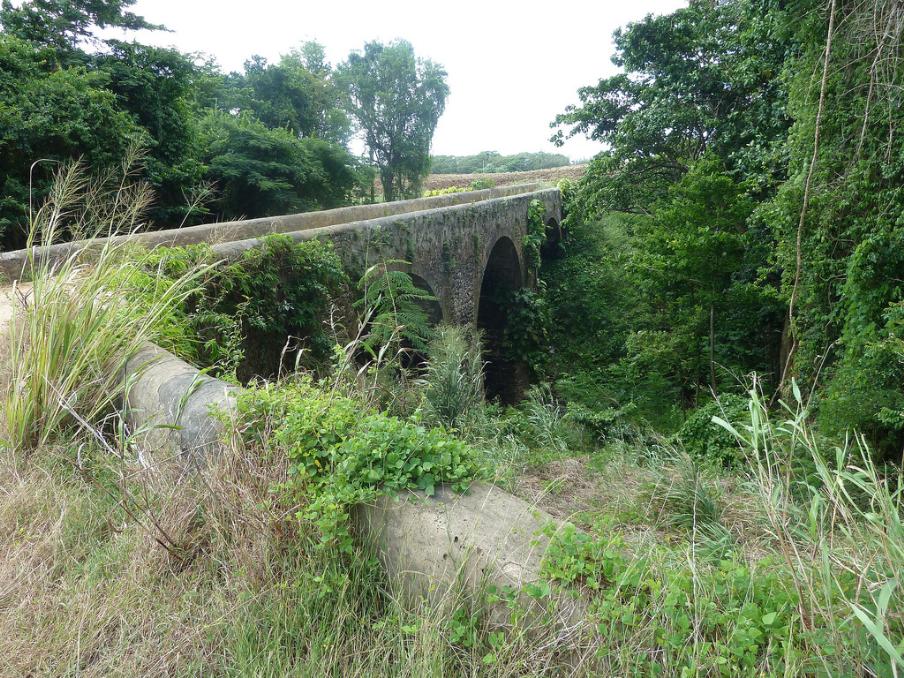 The East Coast St Joseph Parish is home to the unique Blackmans Ravine Ecosystem, which is a natural habitat for a variety of wildlife and plants. Among the especially rare representatives of the fauna of the Blackmans ravine ecosystem, biologists distinguish the green monkey.
In 1682, a stone bridge was thrown across the ravine, which has survived to this day unchanged. Perhaps the reason for such a strong structure is to be found in the secret of the masons. Limestone boulders were held together using a special solution that was kneaded on egg whites.
The bridge is an arched structure. Its width reaches five meters and its length is about forty meters.

Compare the technical capabilities of modern sugar producers with the techniques adopted on cane plantations in the 18th-19th centuries. will be able to all visitors to the Sugar Museum in Barbados. It was opened on the territory of an enterprise engaged in the production of sweet products.
The collection contains exhibits that show the whole process – from planting plants to packaging of finished sugar. Visitors are invited to taste sugar syrup, fresh cane juice, molasses and many other intermediate and final products. You can buy souvenirs in the museum.
The stories of the production, its workers and owners are shown to visitors at Wildey House, Wildey, St. Michael.

The first landing of the British in Barbados took place in 1625 in what was then called Holetown. Today, a historical site has been created here, telling about the colonization of the island, and a memorial sign has been installed.
The town of Holetown was originally named after King James I, but then the name Jamestown was changed. The new name appeared thanks to the memories of the Limehouse Hole on the River Thames, in which the sailors of ships arriving in Barbados sought consolation.
Among the main attractions of Holetown is the local festival, which takes place annually in February. Once in Barbados, you can watch carnival processions, take part in the holiday of labor and crafts and buy authentic things from local craftsmen at the fair.

The natural forests preserved in Barbados, a couple of centuries ago, were not only of great ecological importance, but also served as a place where slaves escaped from plantations were hiding. To detect and capture them, a chain of signal stations was created on the island, built on strategically important heights. From there, one could observe the surroundings and easily detect the traces of escaped slaves.
During an excursion to the protected forest Grenade Hall Forest in Barbados, you can not only look at the local flora and fauna, but also imagine the life of a guard on duty in one of the island’s signal towers. 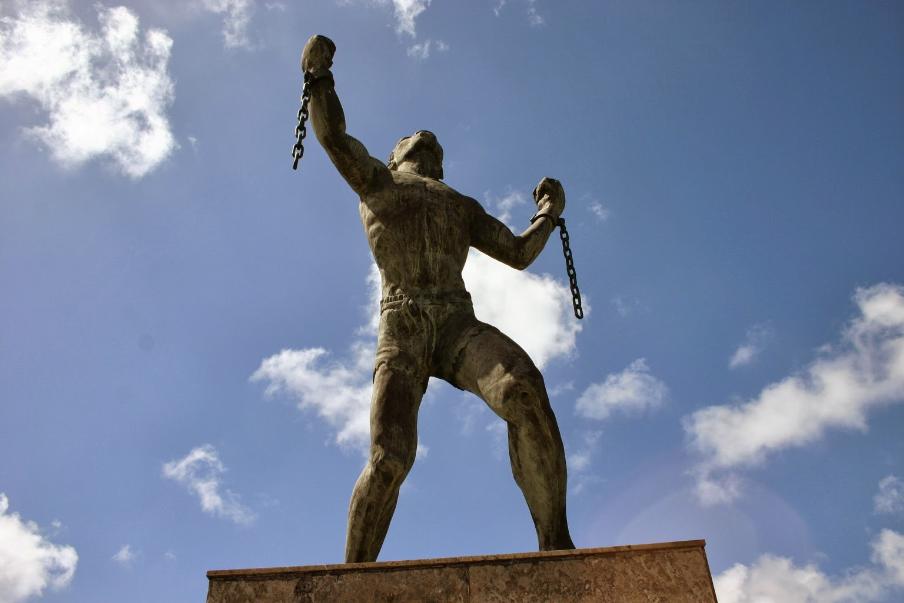 The most famous sculptor on the island, Karl Brodhagen, could not just turn over the shameful page in the history of Barbados. He reflected the attitude of many progressive people in a statue dedicated to liberation from bondage. It is known that during the existence of slavery, several thousand African blacks were brought to Barbados to work on sugar plantations, most of whom died from inhuman conditions and hunger.
The terrible practice, when the life of a person of a different race certainly belonged to a native of Europe, ended in Barbados in 1834. Now, every year on the first day of August, the islanders celebrate Liberation Day as a national holiday.
The people of Barbados are convinced that the man depicted by the sculptor and breaking the chains is none other than Bussa, the slave who led the uprising of black slaves in 1816.

In the colonial era, the island was one of the most fortified in the Caribbean, since the British tried with all their might to keep their possessions from the claims of the French and Spaniards. Defensive forts were built along the southwestern and western coasts, while in the east and north, inaccessible rocks served as natural factors holding back the enemy.
An intact observation tower still crowns Fort St. Anne, which today houses the headquarters of the country’s armed forces. 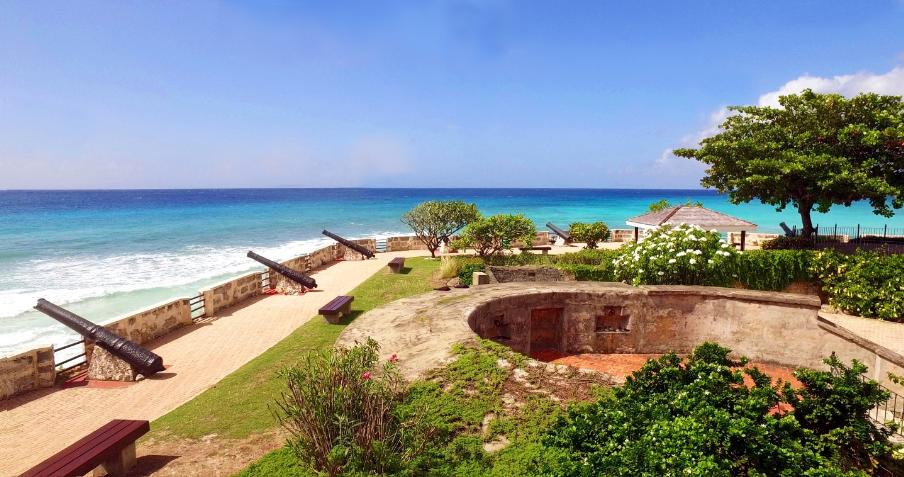 By 1780, 40 forts and defensive cannon lines were built on the island. One of the best preserved is Charles Fort on the territory of the Barbados Hilton. It was built in the middle of the 17th century. and strategically the fortress was one of the most important for the defense of the island. The observation deck offers a magnificent panorama of Carlisle Bay.

Barbados was the only foreign country the first US president ever visited. The house where Washington stayed in 1751, when he traveled with his brother Lawrence at the age of 19, has survived on the island.
The two-story mansion is worthy of attention not even because the first President of the United States once visited it at such a young age. Washington House is interesting in terms of typical colonial architecture of the Caribbean region. It is made of limestone, covered with a gable roof. The window frames have a characteristic English binding and are closed with wooden shutters. The interior is simple and not rich, but visitors will certainly be shown the bed on which one of the founding fathers of the future American statehood slept.

The mystical crypt on the territory of the parish church of Christ is famous for its history with moving coffins. For several years, beginning in 1812, every burial ceremony in the Chase family crypt was accompanied by panic. Previous coffins mysteriously ended up out of place. The story took place several times, until in 1819 the dead were reburied in the ground. If you love mysterious and enigmatic events, this strange place in Barbados is worth a look.

Previous article
Places to Visit in Australia
Next article
Things to Do in Brazil: 15 Top-Rated Attractions