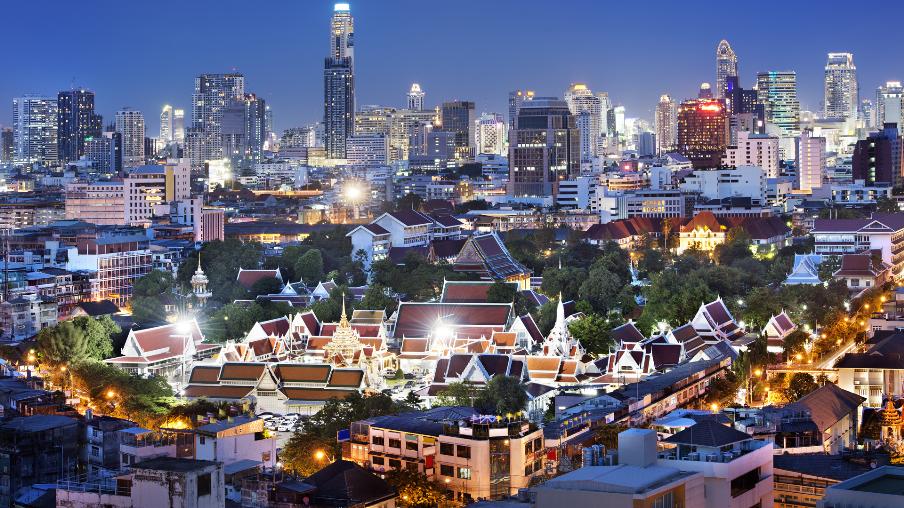 When Thais named their capital, they were generous with the number of letters it consists of. So, the city entered the Guinness Book of Records as having the longest name. Today, Bangkok is home to nearly 6 million people, and the number of tourists who visit it daily exceeds tens of thousands. The capital of the Kingdom of Thailand is attractive in every way, and you can easily find what to see or try and where to go in Bangkok. So, what are the things to do in Bangkok?

The metropolis is known for holy temples, huge parks, restaurants on the roofs of skyscrapers, modern shopping malls and a surprisingly cosmopolitan atmosphere where everyone feels at home. 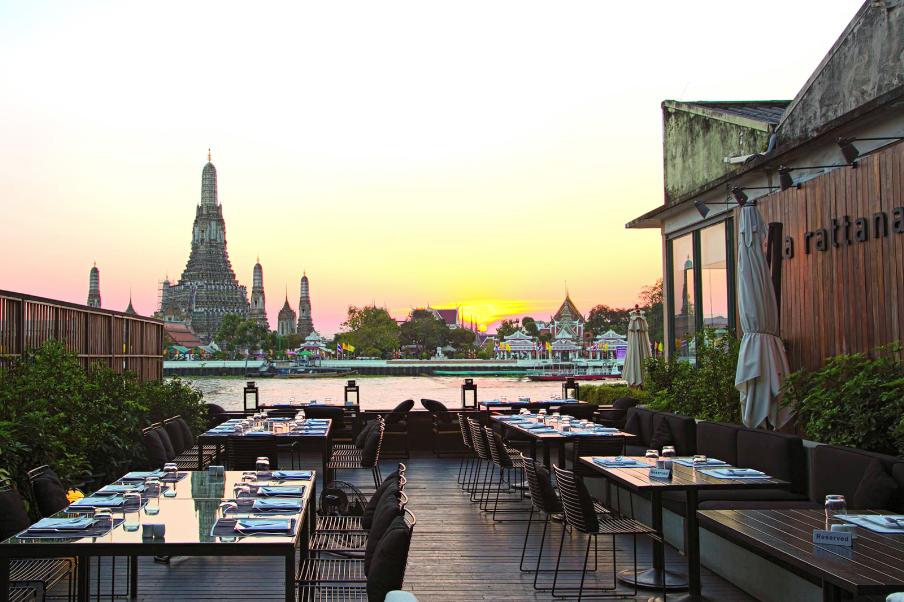 The island was created in 1782 as a result of King Rama I’s irrigation project. The monarch ordered the digging of several canals, connecting them to the Chao Phraya River and building a residence and several temples on the created island.

Rattanokosin is called the old city. The easiest way to get there is by boat, which travels like water “minibuses” along the Chao Phrai.

In addition to the main architectural attractions, the main island of Bangkok houses a museum, parks and a national theater. The island is popular with fans of a healthy lifestyle: there are bike paths along Rattanakosin and runners can be found in the parks. 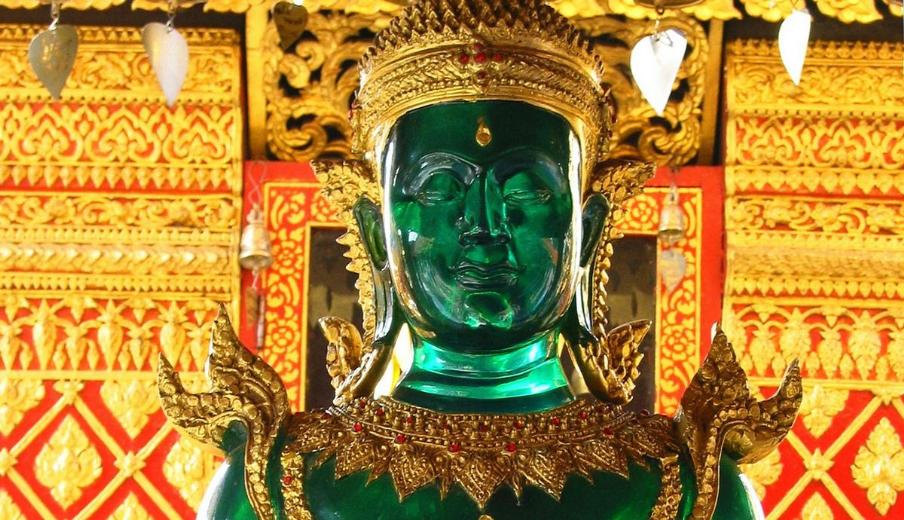 In the Thai capital, there are several temple complexes that are not only religious, but also of great cultural value:

Don’t forget to go to the Temple of the Morning Dawn, with an observation deck at the top. All of Bangkok and the Chao Phraya River are visible at a glance from above. Especially beautiful landscapes appear in the rays of the rising sun. 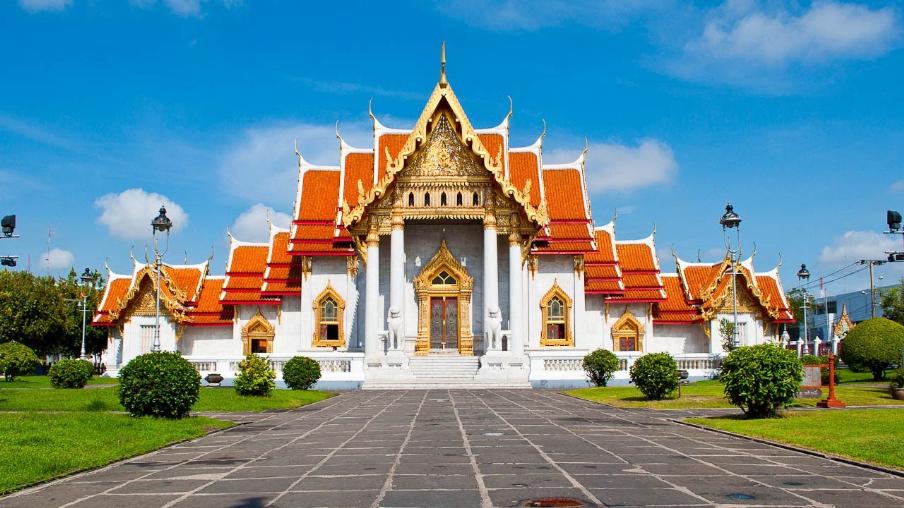 Don’t think there is nowhere else to go besides the temples in the kingdom’s capital! There are hundreds of useful addresses in Bangkok that a curious traveler would be interested in visiting:

The Thais called the residence of their King Rama V, “Castle in the Clouds,” built of teak beams without the use of nails or other hardware. Today, the Victorian palace is open to all. The Royal Family Museum displays luxurious interiors full of beautiful things: furniture, plates, musical instruments, books, jewelry and paintings. 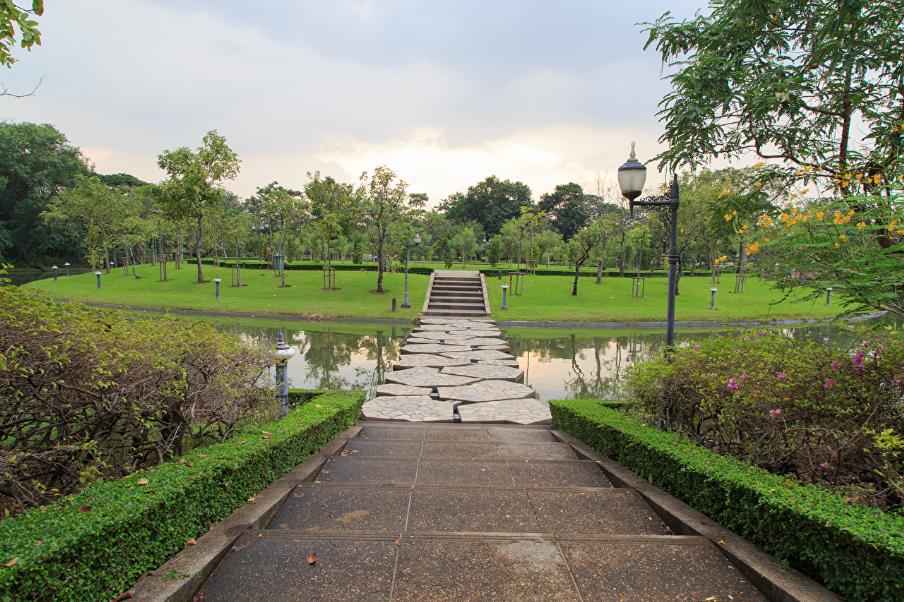 You can cool off after sightseeing, spend time on a fresh lawn in the shade of evergreen trees and enjoy the singing of birds in the parks of Thailand’s capital. Many green areas, like giant lungs, saturate the city with oxygen and fill no less than a session of the famous massage with energy:

Most of Bangkok’s parks are closed at night. 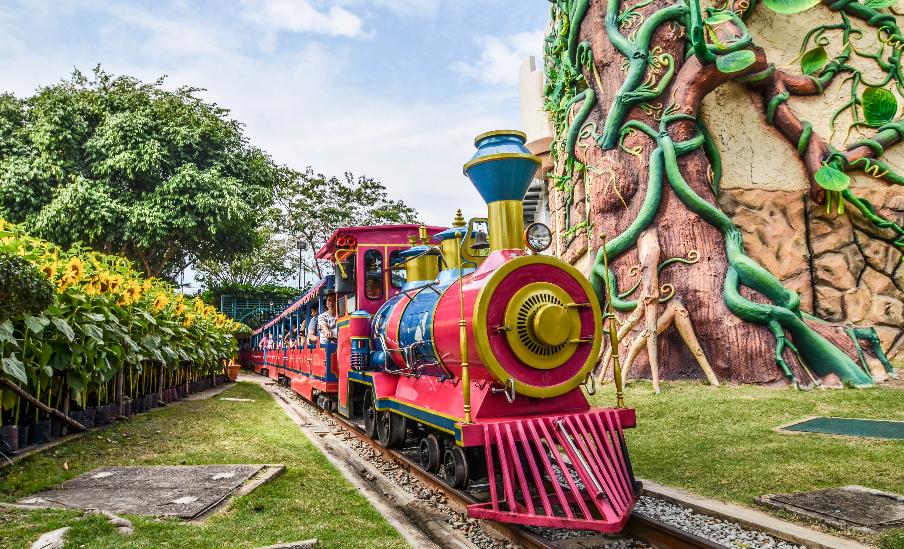 Young tourists will enjoy the Thai capital. Bangkok has prepared plenty of entertainment, including the Dream World Park. In addition to classic rides, go-kart rides and restaurants with a special menu for toddlers, you will find world statues in miniature and perfectly proportioned sizes.

Young nature lovers are expected at two addresses in Bangkok: the local Dusit Zoo and the Safari World Park. 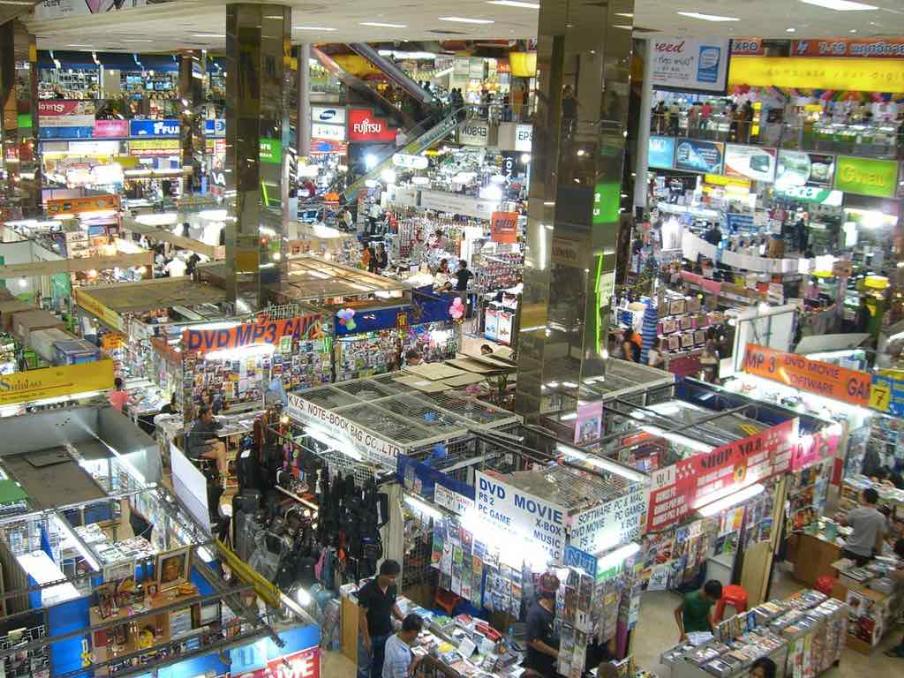 Prices, assortment, wide choice and other arguments “for” lure many buyers from all over the world to the Thai capital every year. The main address for fans of cheap shopping is Chatuchak Market, where you can easily buy carpets and T-shirts, jewelry and souvenirs, natural silk and gemstones.

It is very easy to taste non-Thai food in Bangkok. The city supports so many other cultures and customs that there are plenty of restaurants with cuisines from all the peoples of the world in them. Tired of the ubiquitous Pad Thai and chicken hearts on street stalls, reserve a table where they serve cute and familiar European dishes without extreme exoticism: 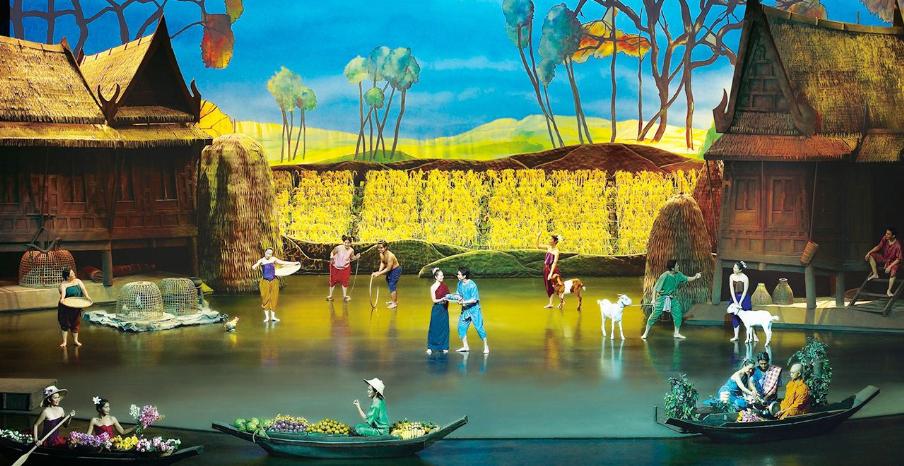 One of the best theater shows in Bangkok is dedicated to the history of Siam and its cultural heritage. The show is very popular and takes place every day at 8pm in a special area. Hundreds of actors participate in a lively performance, more than 500 costumes are used during the show and during the production the viewer gets to know the culture of Siam, its legends, the tradition of celebrating the New Year and the ordination ceremony.

Previous article
Philippines Vacation: All You Need to Know
Next article
Where to go in Delhi