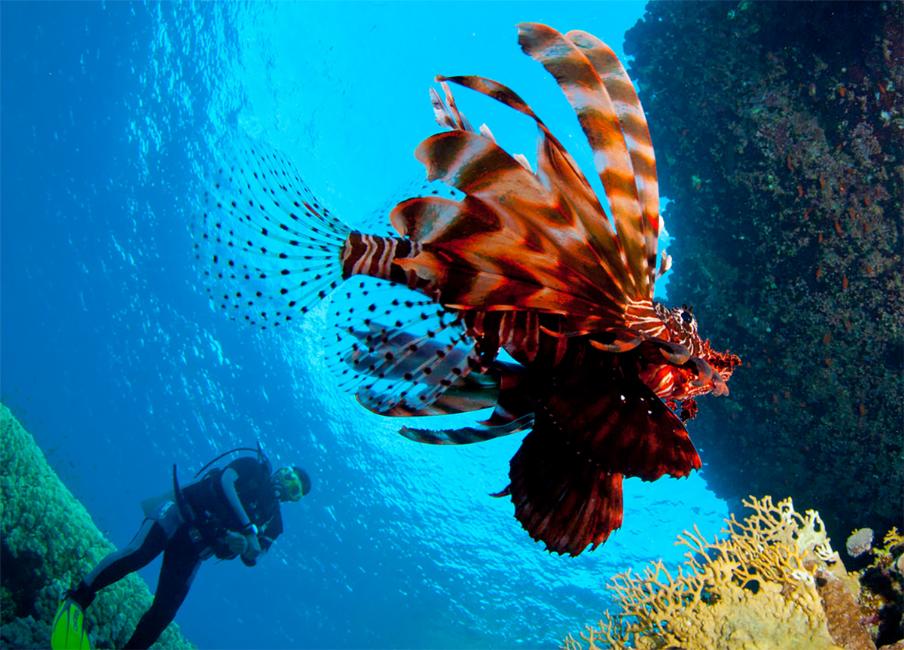 
The contrast between the deserted coastline, devoid of vegetation, on which Sharm el-Sheikh was built, and the beautiful underwater world of the Red Sea, for which thousands of tourists from all over the world come here, is amazing.

Diving in Sharm El Sheikh is a pleasure available to every guest. It’s that simple! You know how to handle scuba diving, have dived more than once – pay for equipment rental and sailing on a yacht to the open sea to the most popular local dive sites. Never dived with underwater equipment – go to the nearest diving center, of which there are more than a hundred, agree with an instructor about a diving course, learn the basics in a week and go to open water – to the most beautiful reefs.

Those who are reluctant to spend time learning can snorkel – swim with a mask and fins on the surface of the water and observe the multicolored marine life. The Red Sea in the Sharm el Sheikh area is clean and transparent, so you can see a fish swimming 50 meters away from you. 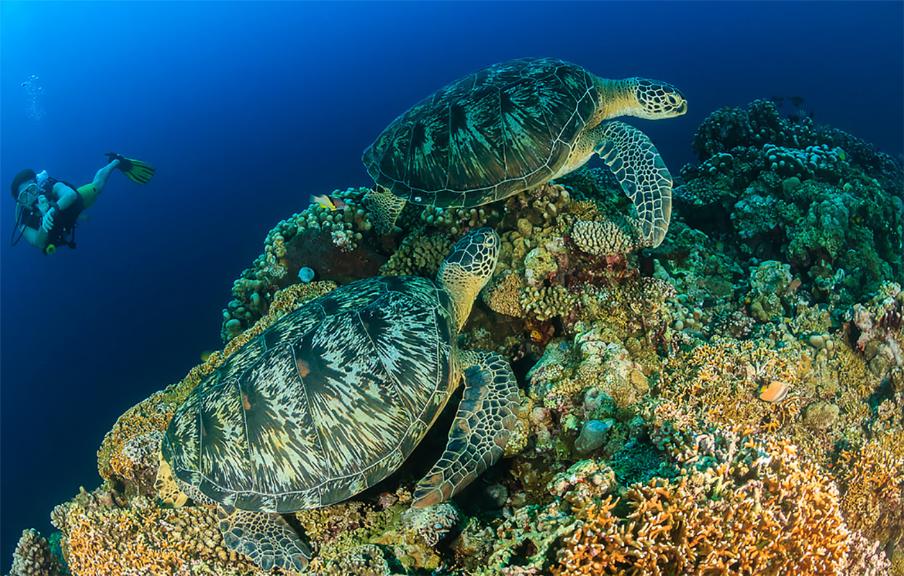 In Sharm el-Sheikh, reefs are located close to the coast, so corals and their inhabitants can be watched completely free of charge from special bridges. However, divers prefer to sail further out to sea. The most interesting places for diving are considered to be the reefs of the Ras Mohammed Marine Park and the vicinity of Tiran Island. Employees of diving centers recommend going to them early, because by 10 o’clock in the morning boats with divers accumulate around the reefs, and it is unlikely that you will be able to swim alone with the fish.

The Ras Muhammad Nature Reserve is located 25 km from the resort. It is a multitude of hidden from prying eyes lagoons, sandbanks, coral islets, hills of compacted sand and, of course, reefs. In one boat trip to Ras Mohammed, divers have the opportunity to make two dives of 40 minutes each. 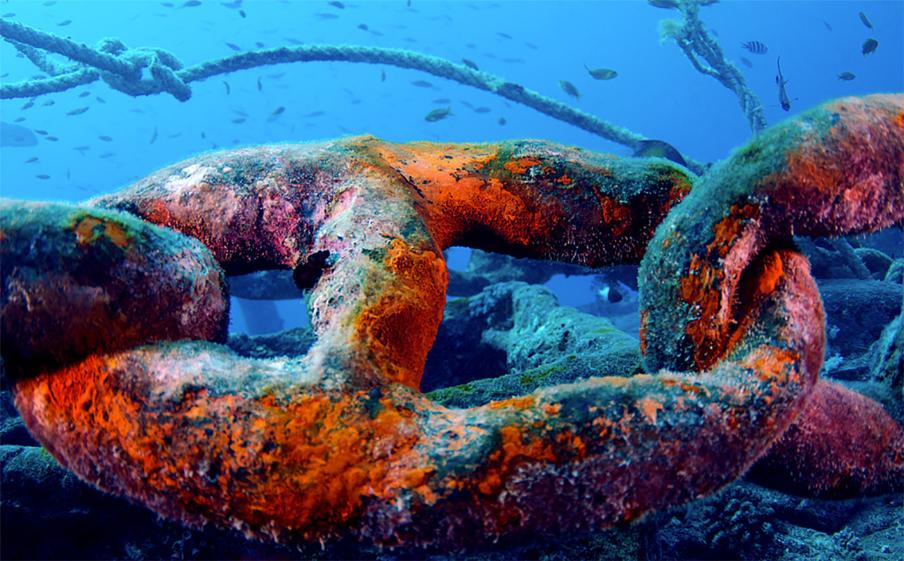 In the vicinity of Sharm el-Sheikh, there are several interesting sites, diving to which you should choose if you suddenly get tired of the fauna of the Red Sea.

The British ship “Thistlegorm”, which sank in the Strait of Suez during the Second World War, is called the Underwater Museum. It went under the water with all its cargo, it was not lifted up, it is still stored in the hold. And when scuba diving, you can see it. There are still units of military equipment inside the ship: jeeps, motorcycles, etc. The ship is located at a depth of 30 meters, therefore it is accessible for inspection only by experienced, confident divers. It is better if someone from the diving club team will insure you during the dive. By the way, there is a rather strong current around the ship, so here you can see sharks, and barracudas, and garfish.

Another ship that sank near Sharm el-Sheikh is called “Dunraven”. It should be looked for in the territory of the Ras Muhammad reserve. This merchant ship, sailing from India to Britain, went under water in the second half of the 19th century. Its remains are shallow, so diving here is offered even to novice divers who want to test their strength in open water. 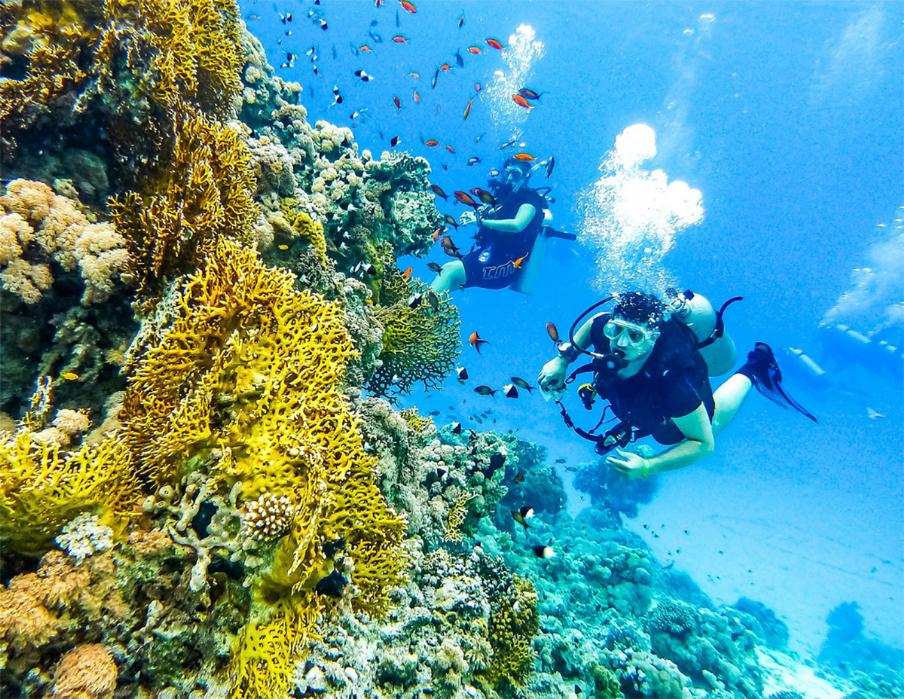 On the border of the Gulf of Aqaba and the Red Sea, there is the amazing Tiran Island, surrounded by reefs teeming with colorful fish and marine predators. For underwater photography on turtles, sharks and rays, you need to go to the sunken ship “Kormoran”, which is already beginning to be covered with corals. Life does not freeze around him for a second. Here red groupers swim, turtles glide, yellow, blue, purple sailfish, angels, zebrosomes, clowns scurry about.

The Laguna site is famous for the colony of anemones. Predators live on Jackson’s reef. There are always a lot of divers here, so those who like swimming alone will not get pleasure here. Woodhouse Reef is very long. Thomas’s reef, on the other hand, is small in size, but is chosen by thousands of fish who consider this place their home. There are especially many of them in the canyon with beautiful arches. People usually go to Gordon’s Reef in order to guarantee seeing sharks.