Amsterdam Nightlife: What You Should Know 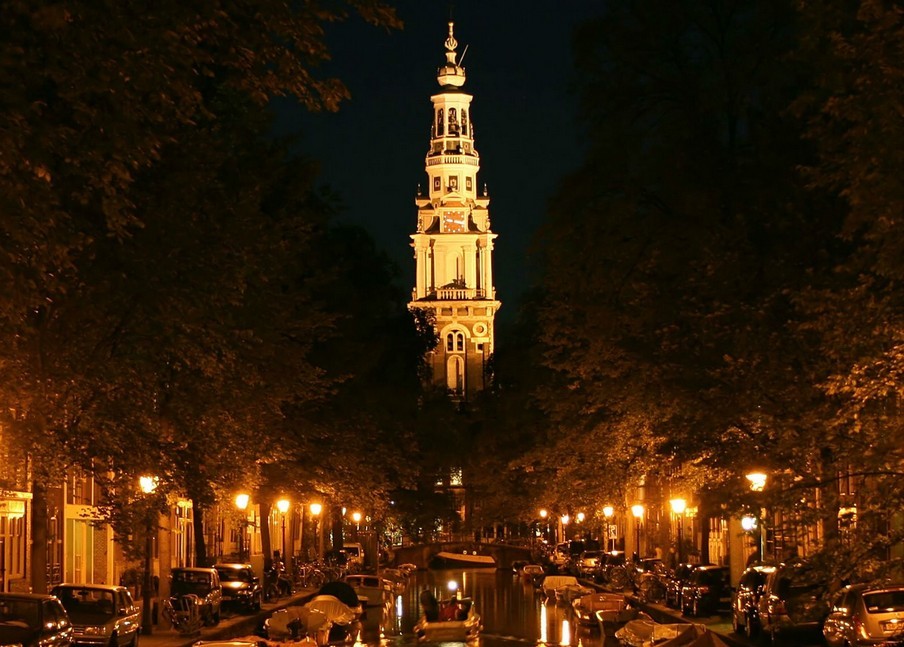 
With the onset of night in Amsterdam, few tourists go to hotels. Most travelers head out to explore the nightlife of Amsterdam, which offers a variety of activities unlike any other city. And although many tourists are accustomed to believing that they are safe in Europe and can walk at any time of the day or night without fear for their property and life, there are several areas in Amsterdam where it is undesirable to be after 12 at night.

The red-light district, located in one of the oldest districts of Amsterdam – De Wallen, in its popularity and the influx of curious visitors is not inferior to the more civilized Flower Market, Rijksmuseum and Royal Palace. Previously, there were city walls on the site of the Red Light District, but now it is the most fashionable and interesting hangout place in Amsterdam.

In addition to showcases with girls proposing themselves, here you can find:

The police officers who enforce order on the night streets of the De Wallen area disperse at about two in the morning. By this time, there are far fewer people on the three main streets of the Red Light District than on the previous evening. No one forbids tourists to walk until the morning, but at this time you should behave carefully: do not meet suspicious persons, do not show the availability of money, stick to the illuminated side of the street.

Amsterdam nightlife for the rich

In the Leidseplein area, you will not find tourists who count every penny in the capital of the Netherlands. This is the place where the rather interesting nightclubs and bars of Amsterdam are concentrated, and is intended for the wealthy traveler. The cost of entrance tickets to local concert venues and the prices for alcohol are higher here than in the establishments of the same Red Light District and neighboring districts. However, most of the city’s guests still strive to get into the clubs of the Leidseplein area. Why is this happening? Many tourists note that the area is absolutely safe at night, as the most popular local bars are concentrated around the police station.

In the Leidseplein area, you can first visit the legendary Bulldog coffee shop, and then shuttle from club to club until three in the morning. The most popular venues in the area are Melkweg, Paradiso and Korsakoff, which work not only as venues for incendiary dancing, but also as concert halls. “Korsakoff” will appeal to fans of alternative music.

There is a suburban area in Amstelveen in Amsterdam where life is in full swing day and night. This is one of the safest and most fashionable corners of the Dutch capital. It is home to young families with children and students looking for their own way in life. The most popular place in the area is the Uilenstede campus, where interesting free concerts take place on weekends. You can plunge into the nightlife of Amsterdam by visiting the famous local club “P60”, where local youth prefers to have fun, without moving far from their campus.

The advice to visit those nightclubs that are close to the hotel where you are staying is not without common sense. Usually in Amsterdam, all the hottest programs end at three o’clock in the morning, and after that you should still somehow get to the hotel. Local trams run only until one o’clock. At night, you will have to go to the hotel by taxi, which are waiting for customers at special stops.

If you search well, you can find nightclubs in all districts of Amsterdam. But there are places in this city where it is better for a well-dressed and with money tourist not to go at night. Such areas include Osdorp, where representatives of different nationalities live, not hesitating to theft and robbery. There are also popular youth clubs in the Diemen Zuid area. It also has a newly built student campus, whose residents prefer to have fun just steps from home. Diemen Zuid is a dysfunctional area; you should not walk alone at night.